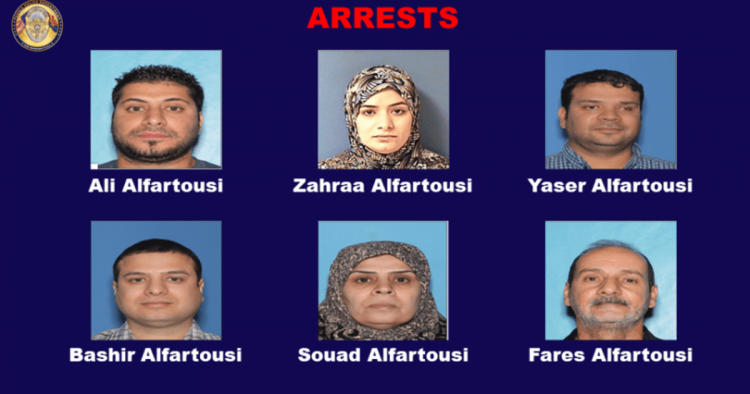 Editor: If you have been wondering where I have been, I took a break but have now dragged myself back to blogging at my other blog Refugee Resettlement Watch because I could hardly sit on the sidelines as Biden and his handlers accelerate the destruction of America.

From time to time, you should check in with the RAIR Foundation website as I did this morning to learn more about what Islamic supremacism is doing to the world and to the United States especially as the great migration/replacement is fully underway.

This story from Arizona jumped out at me as I know Arizona has been a Muslim refugee resettlement target state for years and will be front and center as the Afghans are being moved into that state and eventually most other states.

These Iraqi refugees don’t feel they must assimilate and accept our cultural norms!

From the RAIR Foundation (I see they linked my earliest video in the sidebar):

Arizona: Islamic Family Tries to Murder Pregnant Daughter for Dating a Non-Muslim – ‘I’m not scared of your American Laws’

The victim’s family wanted to kill her when she challenged male Islamic authority. 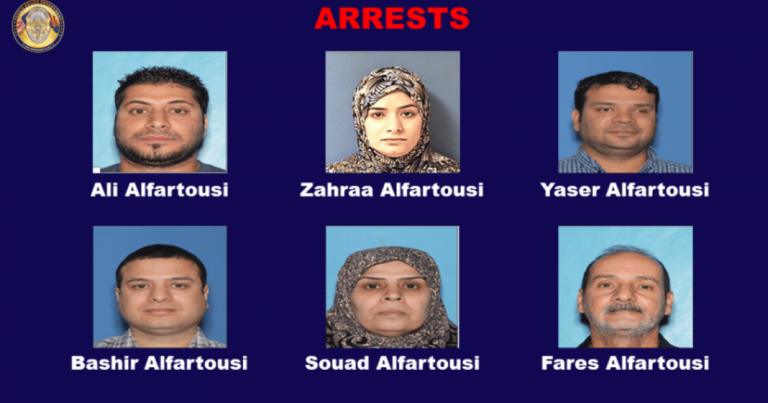 Think about it! These ‘charmers’ likely got here initially through the Refugee Admissions Program. You paid for their resettlement here just as you will now be doing for tens of thousands of Afghans.

Arizona Police arrested six members of a devout Islamic family that tried to kidnap and murder their pregnant 20-year-old relative because they disapprove of her non-Muslim boyfriend. The Iraqi immigrant family, including the victim’s parents, had been harassing and hunting the girl, her boyfriend, and his family for several months.

The victim, who is 20 weeks pregnant, reported to authorities that she believed her family would kill her because they felt she was bringing “dishonor” to them. The victim told officers she was afraid of dying in an “honor killing,” referencing Noor Almaleki, who was 20 when her Iraqi Muslim father ran over and killed her in an Arizona parking lot. The father was convicted of murder after prosecutors said he killed his daughter because he believed she had become too westernized and refused an arranged marriage.

There is much more, keep reading! And, then add RAIR to your daily reading list!

It is very important that you make sure news like this is widely distributed because we must resist the great replacement and it is going to take large numbers of patriots pushing back and pushing back hard if we expect to save our great country.

BTW, did you see the news just yesterday that 39% of the French people believe that Islam will be the dominant religion in that country in a few short years? The great replacement in France is a few years ahead of us.

[Crossposted From Frauds, Crooks, And Criminals, where you can comment.]