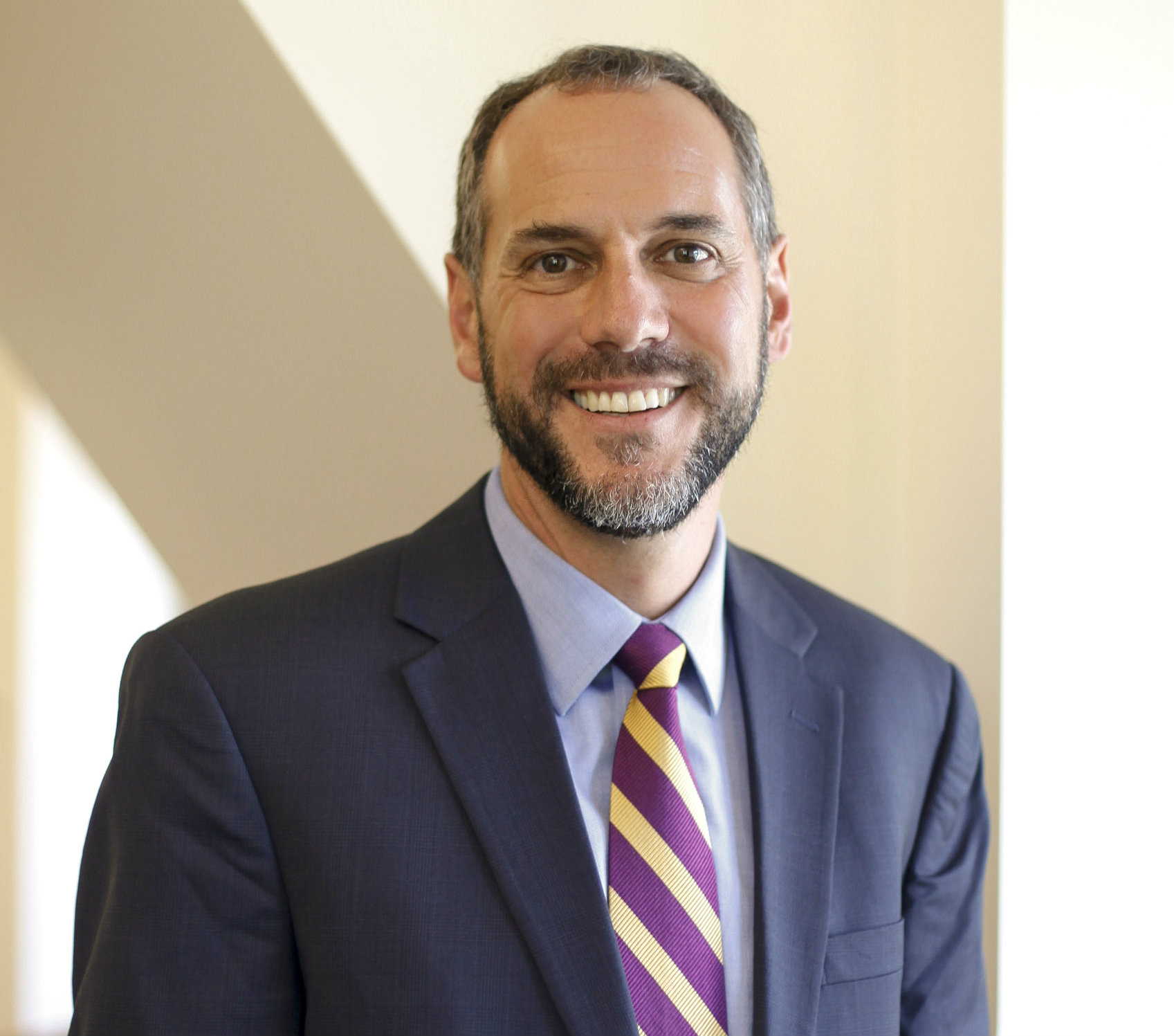 I boxed a couple of rounds with Williams College in northwest Massachusetts a couple of years ago. A student group had invited me to speak. The college President, a girl named Adam Falk, found out about the invitation and, when she had come round from her fainting spell, forced the students to cancel it.

I've kept up a mild interest in Williams College ever since; so my eye was caught by this item at CampusReform.org. Headline: Dem[ocrat]s took 100 percent of donations from Williams College in 2017.

Adam Falk left the Presidency of Williams at the end of last year to serve as President of the Sloan Foundation, whatever that is. [Email president@sloan.org to find out.]It's a good thing she's gone. If she were still there, she'd be tracking down the names of those two fascists and exposing them for all the world to hiss at.