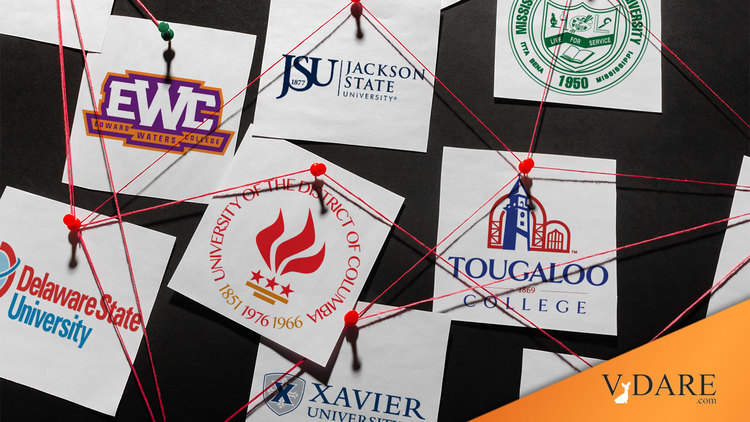 A press release from the Southern University (HBCU) Law Center:

… At the beginning of 2022, more than one-third of HBCUs received bomb threats. Although there were no explosive devices found on any of those campuses, the damage incurred threatened the safety and security of students, faculty, and staff. Because of these actions, the Biden Administration and the U.S. Department of Education formed a collaborative agreement to address this trauma through emergency response grants. Project SERV provides funding for institutions of higher education in instances where there are significant violence and traumatic events.

SULC will use the one-year grant to conduct a series of questionnaires, activities, and counseling to assess behavior related to the trauma derived from the HBCU bomb threat. Participation is available virtually and in person. …

‘It’s unfathomable’: No arrests made 6 months after HBCU bomb threats

The FBI says it has 34 field offices working the case.

But to HBCU leaders, it seems as though the incidents have been forgotten.

Their institutions have been targeted since the start of the year. Eight HBCUs received bomb threats on Jan. 4, each from callers who used racial slurs. On Jan. 31, at least seven schools received similar calls. And on Feb. 1, the start of Black history month, 18 schools were called with campus bomb threats — and more threats followed throughout the month. In total, more than a third of all HBCUs were targeted this year.

The Biden administration launched an FBI investigation into the February threats, labeling the incidents “hate crimes” and “Racially or Ethnically Motivated Violent Extremism.”

“I’m beyond frustrated,” said Carmen Walters, president of Tougaloo College in Mississippi, at a gathering of HBCU presidents at Charlie Palmer Steakhouse in D.C. in August.

“But have you tried the Tsar Nicoulai Estate Caviar? It’s exquisite.”

“I’m very angry that no one has been brought to justice, but there’s been no conversation about the investigation at all.”

To the school leaders, it seems as though the incidents that roiled their campuses have been forgotten. They say the threats that triggered lockdowns and evacuations, and shuttered classrooms, placed a financial burden on their institutions that they weren’t expecting as they implemented hardened security measures. They want more money for safety upgrades — and they want to see those responsible brought to justice.

The FBI said no explosive devices were found, but HBCU leaders say not having a public arrest has created an uneasy atmosphere at their schools. The vitriolic calls, they say, took an intense toll on the mental health of students and their families, who were also under duress from the pandemic. 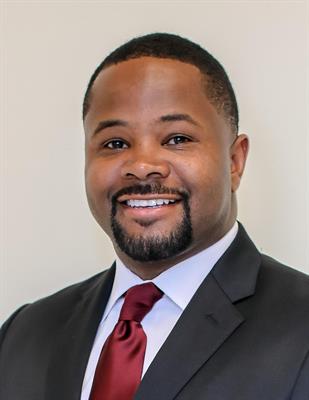 The bomb threats took away their sense of security on a campus “that’s always been a safe haven for them,” said Dwaun Warmack, president of Claflin University in South Carolina. …

The Biden administration has opened up an application process for schools to receive grants to support students’ mental health and campus security. But only one HBCU, Southern University Law Center in Louisiana, has received a grant. The award was announced Monday, almost seven months after the school received the threat.

… HBCU advocacy groups have been urging Congress and the Education Department since February to shore up funding for the 100-plus institutions to bolster public safety.

The Biden administration took some action in March by allowing HBCUs to apply for emergency grants after the bomb threats. The grants announced by Vice President Kamala Harris, an HBCU graduate, range from $50,000 to $150,000 per school and come from the Project School Emergency Response to Violence fund.

… HBCU leaders said they were grateful for the administration’s support but the process to get aid is cumbersome.

“The most disappointing piece for me was the three-to-five page assessment that they asked for — like we did something to deserve a bomb threat,” Warmack said. “Like it was our fault that we received a bomb threat. So I didn’t fill it out.”

… Ryan T. Young, FBI executive assistant director of intelligence, told the House Oversight Committee in March that the agency’s investigation has led to “one person and a small group.” No arrests have been made, he told lawmakers, adding that there have been “challenges with attribution” because “some of [the threats] come from encrypted platforms.” …

When asked if the federal government would have responded differently had the colleges been predominantly white, Tougaloo’s president immediately answered yes, while Claflin’s leader hesitated.