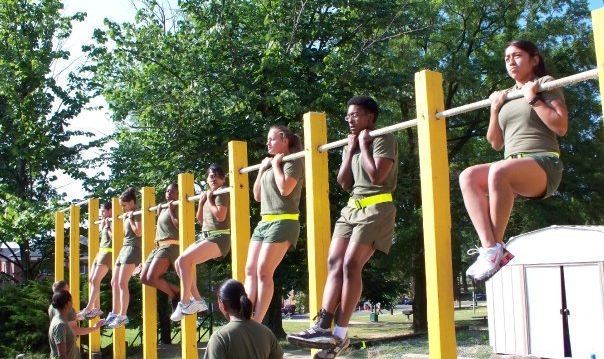 Here's one for the Disparate Impact witch-hunters.

The U.S. Army is rolling out a new test of physical fitness for troops. The new test has been tried out in some selected training units since October last year. It's supposed to be implemented service-wide in October next year.

Guess what: Pass rates for the test are dramatically different for men and women. Only 30 percent of men failed the test, but 84 percent of women failed.

Since there is no such thing as biological sex, those differences can only be due to discrimination: toxic masculinity, or at the very least, unconscious bias.

We are looking at a really ugly case of Disparate Impact here. I fully expect to see this end up in the U.S. Supreme Court.