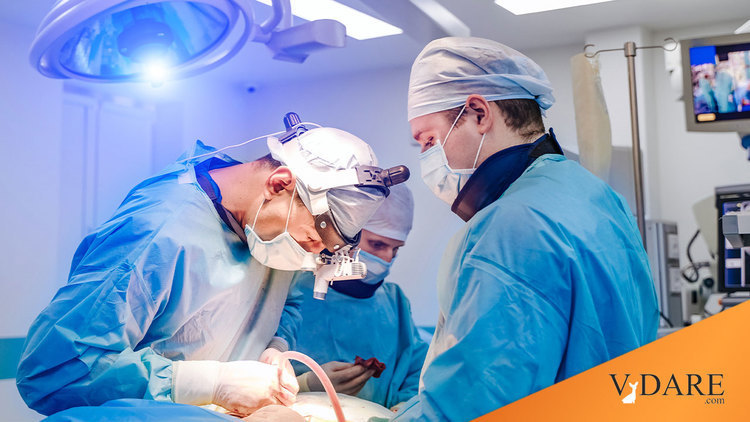 From: A FORMER California Woman [Email her]

Newsom's proposal to extend Medicaid to illegals is actually better than the current system, in which illegal aliens already get free medical care in California—not paid for by the State[California would be the first state to offer health coverage for all immigrants under governor's proposal, by Alex Woodward, Independent, January 10, 2022]. Counties pay for it as do emergency services providers, primarily hospitals. Get a broken leg, go to the ER which cannot turn away people so it is uncompensated care. For non-emergency care, illegal aliens go to county medical facilities which must provide medical care under California law codified in the Welfare and Institutions Code. These patients were called "self-pay" patients where I worked but they don't pay.

US-born children of illegal aliens are entitled to Medicaid already as they are to all welfare for poor people such as Temporary Assistance to Needy Families, TANF and food EBT cards (SNAP). These programs are funded by the Federal Government and the states. Counties pay a small part. WIC is funded by the US Dept. of Agriculture and is available to women, infants and children up to the age of five. Free school lunches are free courtesy of the Federal government.

Illegal aliens get lots of free medical care which is funded by California counties in property taxes. In my opinion, it's better that the Feds and states pay for illegal aliens as counties have no control over the surge across the borders.

This has been going on for decades. The county where I worked is now majority Hispanic in many areas.

My husband and I left California a long time ago as did our son and daughter and their families. We left because California is no longer a nice place to live.