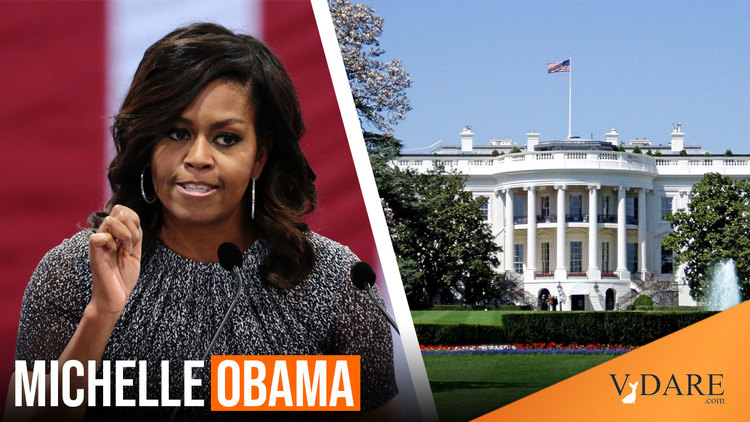 From: An Anonymous Legal Professional  [Email him]

Pat Buchanan wrote today that "Biden is himself a portrait in confusion and contradiction. Daily he loses his train of thought in public fora, forgetting places and names."

Here's something I see possibly happening next:

It already happened in 1973: Gerald Ford.

Why haven't they already done this? Be patient, it's a work in progress.

James Fulford writes: For readers too young to remember 1973, both President Richard Nixon and Vice-President Spiro Agnew were forced to resign, Agnew first. Ford, a Republican Congressman at the time, was nominated by Nixon and confirmed by Congress. All of this is allowed by the 25th Amendment...which is also the one that allows for the removal of senile Presidents.