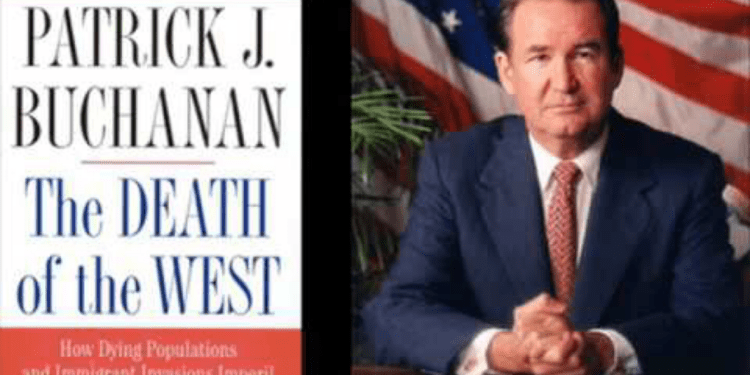 A Reader Ponders Pat and Population

Virginia Abernethy
A+
|
a-

Humberto Fontova on Mexicans vs. Cubans

Peter Brimelow's fine review of Patrick Buchanan's new book, Death of the West, raises a point that may be of interest to some readers. Buchanan laments the below-replacement-level fertility of native-born American women, and Brimelow comments that no one knows why fertility rates fluctuate.

While still short of proof positive, I do have - and have prospectively tested - an idea about why people want more, or fewer, children. In a nutshell, couples [women] want, and have, more children when they perceive expanding economic opportunity. On the contrary, they try to limit dependents in the face of insecurity and narrowing prospects. Test results suggest that the hypothesis is probably right. [See Population and Environment 23 (3): 245-265, January 2002 Fertility Decline in Former "Asian Tigers" V. Abernethy]

Extrapolating to the United States, it is perfectly clear why native-born Americans have so few children. Average standard of living and economic security are lower today than 30 years ago—especially considering how many women have to work to make ends meet. It also is getting more expensive to raise children because most people can't use the public schools in their neighborhood if they want their young to be safe as well as educated.

Such economic and perhaps some less tangible factors, together, discourage the middle class from undertaking marriage and diminish the possibility and joy of rearing children. The trend toward small [or no-child] families can be reversed by policies that increase the earned real incomes and prospects for upward mobility among average, native-born Americans—especially males, whose support is vitally important to whomever undertakes the heavy investments of time and energy entailed in childrearing.

Professor Abernethy is the author of Population Politics.