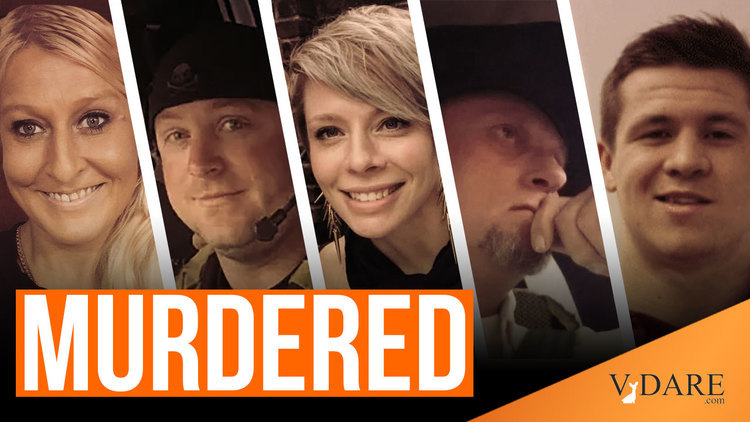 Re: 29 BLACK ON WHITE HOMICIDES, INCLUDING ABDUCTED WHITE BOY: July 2021—Another Month In The Death Of White America

From: Average White Man [Email him]

James Fulford writes: When we do our monthly roundup of black-on-white crimes, we actually look for these rare white-on-black crimes to add as a contrast.

In July, this guy Allen was the one exception to the rule of black-on-white attacks:

The suspect, 28-year-old Nathan Allen, was fatally shot by police. 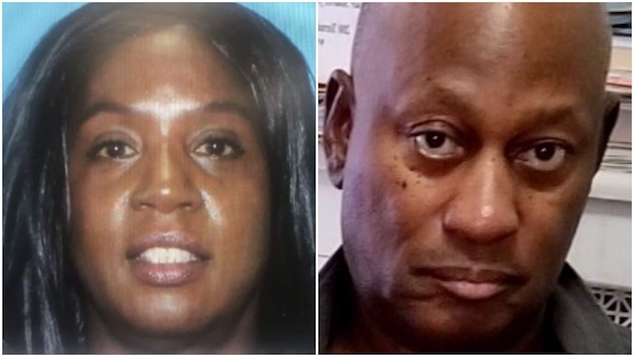 Reports say Allen crashed a large stolen truck into a building and fled on foot, shooting bystanders. The victims were shot multiple times.

Reports also say Allen had no criminal record, was married, and held a PhD.

Green was a retired state trooper and Cooper was an Air Force veteran. 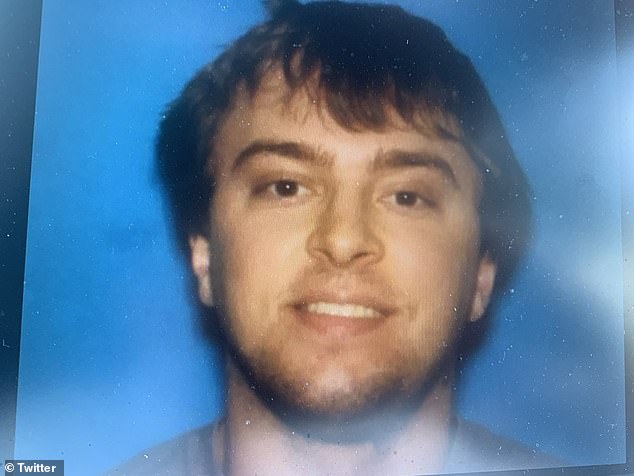 Unlike most news stories reporting interracial homicides, reports emphasized the races of the victims and suspect in this incident.

As for the lack of press coverage, there's a lot of local coverage about the murders, and what a racist the killer was, but not the national freakout that accompanied Dylann Roof's crime, the one vehicular homicide at Charlottesville, or the justifiable homicides of Michael Brown and Trayvon Martin.

I don't know why that is, but it may be a failure of whatever Journolist-type conspiracy promotes national freakouts.