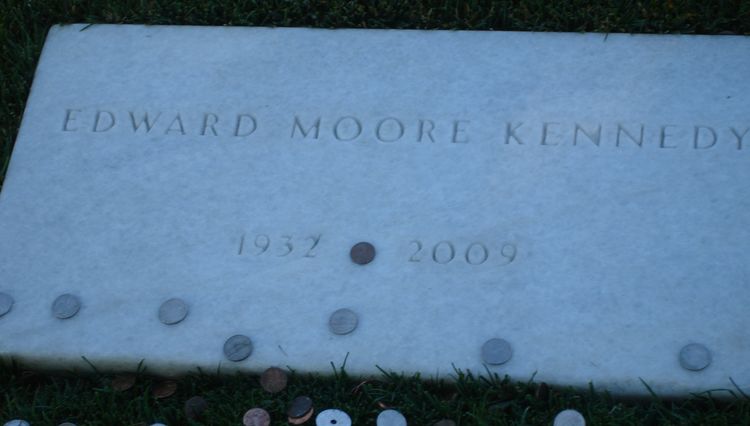 From: Lou Stringer (e-mail him)

Re: Matthew Richer's Column: After The Wake, A Constituent Reflects On The Real Kennedy Curse

Although I had been a lifelong Democrat, I never respected Ted Kennedy.

Two years ago I heard Kennedy address a large gathering of illegal aliens and their supporters to tell them that they are America's new face. I changed my voter registration to the Independent Party the same day rather than to remain even remotely associated with Kennedy.  (Watch PBS video here)

To me, Kennedy represented everything that is wrong with our political system: elitism, irresponsibility, and a cynical contempt for the nation that gave his family and him so much.

While I don't rejoice in the death of a fellow human being and recognize the pain to his friends and relatives, Kennedy's passing is no loss to America.