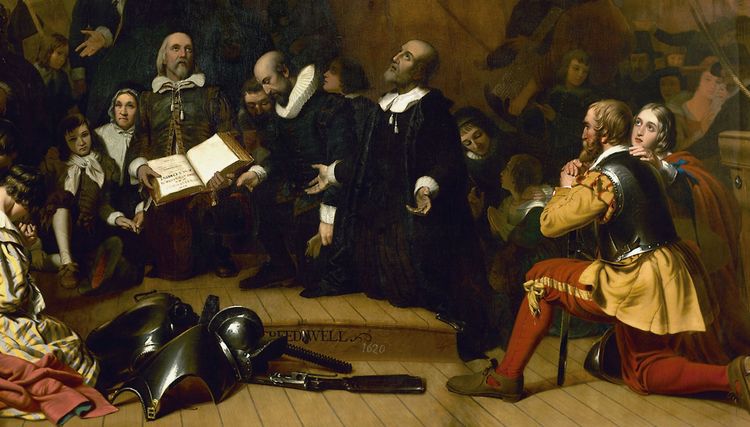 Re: This French-Sohrab Ahmari “Debate” Won’t Grasp The Nettle: For The Historic American, Demography Is Destiny

From: Spirit Of The Fighting 69th [Email him] 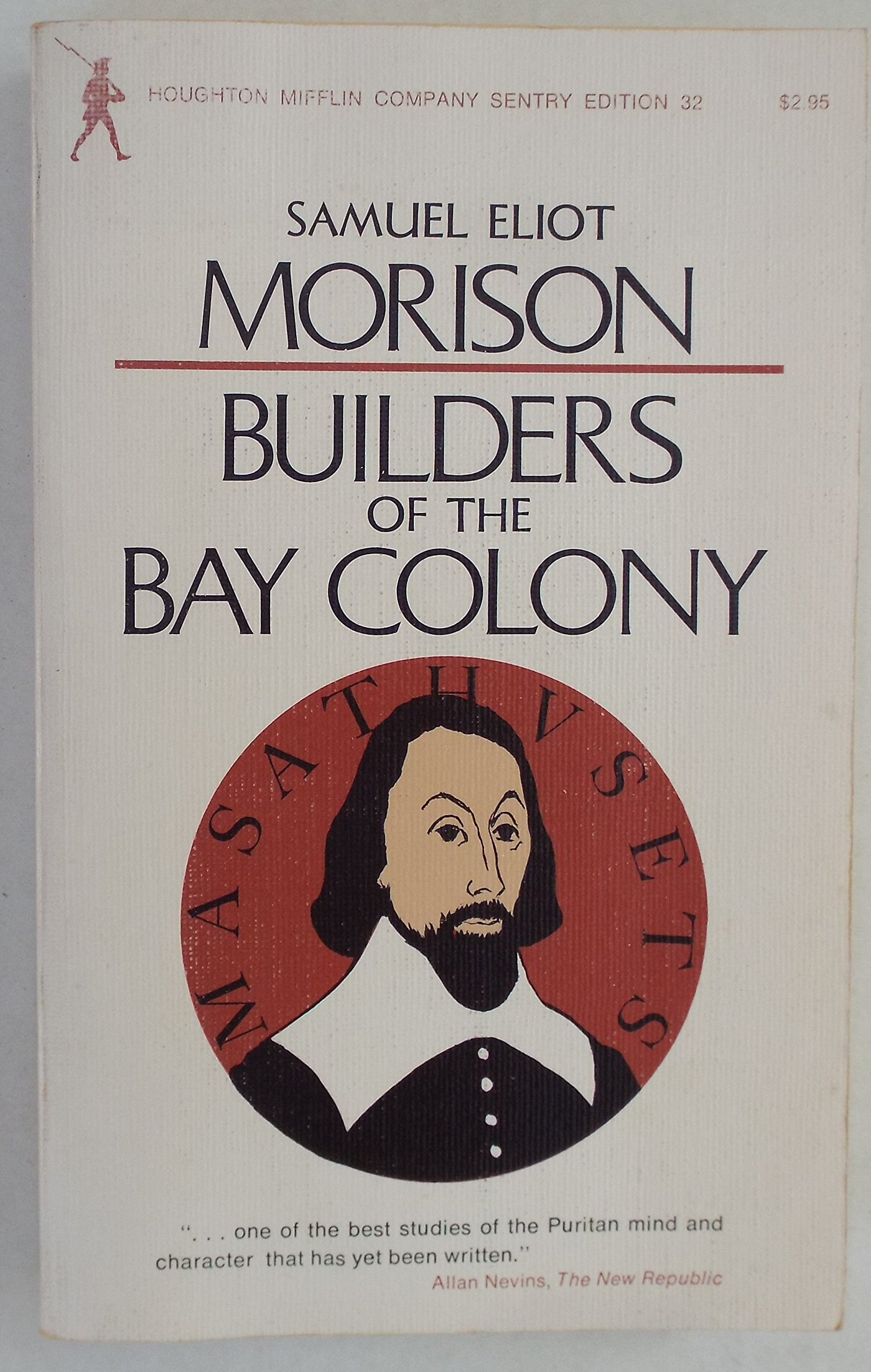 Washington Watcher notes Matthew Schmitz’s comment that “Catholic migrants from Central America now have more in common with our Puritan forebears than do most Europeans” [America’s most important divide, by Matthew Schmitz, Catholic Herald, July 24, 2019]. This needs elaborating on—it is not only “flatly ridiculous,” as Watcher points out, it is absurd, displaying a puerile notion of American and Latin American history.

The Puritans were the middle class of East Anglia, not illiterate peons. Is Schmitz [Tweet him] ignorant of Samuel Eliot Morison’s Builders of the Bay Colony, or his Intellectual Life of Colonial New England, or Perry Miller’s numerous works on the Puritans? St Augustine occupied space on John Winthrop’s bookshelf; I doubt the migrants ever heard of Augustine. New England’s moral outlook was not restricted by geography. It was a common moral philosophy found in the other colonies, including Catholic Maryland; Puritanism was not limited to the Puritans. It was a moral outlook of individual responsibility and civic duty, factors lacking in the Latin consciousness.

These “Catholic" migrants are from a culture of the patrón and the peon, a far cry from how the Puritans viewed society. The culture of Latin American migrants is one of dependency on the patrón, of acceptance of corruption, of an ignorance that dismisses intellectual attainment, of a “machismo” which endorses sexual promiscuity, and of a crime rate that shows no regard for America or Americans. Their sexual laxity, however, may indeed give them something in common with Europeans. Their Catholicism, or even Christianity, is a veneer covering a paganism just below the surface which sometimes breaks through—that too gives them something in common with Europeans who reject Christianity and embrace pagan twaddle.

Schmitz is correct about an elite contempt for the mores of the traditional American nation. But thinking these “migrants” (invaders is more like it) will make common cause with patriots is wishful thinking. These “migrants” are not interested in becoming Americans but in taking over and pushing out the hated “Anglo” as the Hispanic lobbies have made abundantly clear.

As I wrote in an earlier commentary, “The country faces a struggle for its survival, for the survival of our constitution and way of life against invaders from south of the border... and from a civic and religious leadership either ignorant, or contemptuous, of what made America great.” Numbers are a key part of that. Mr. Schmitz needs to learn to count, for if the progressives win his “migrants” will gladly pull him in the tumbril to his Place de la Révolution for daring to defend Christian truth.