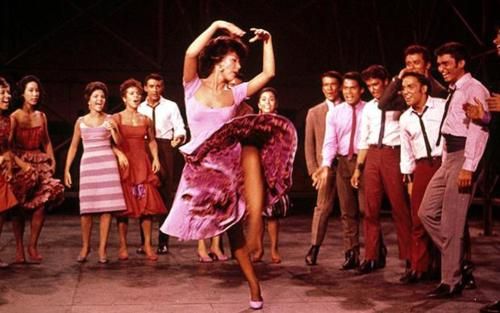 Recently the idea has come up in immigration enthusiast circles that Mexican immigration will reach "equilibrium."  Which should mean that as many Mexicans go back home as come to the US, but which I suspect simply means that immigration will slow down to the point where you can stand near the border and not get trampled in the rush.

Advocates of this theory use the example of Puerto Rico. In the Wall Street Journal, Michael Barone writes that

Mexico's population growth has slowed sharply: It will probably not need a big increase in the number of jobs and probably not generate such a large percentage of immigrants to the U.S. in the 2010s as it did in the 1990s. It is possible that the flows of people across the border will in time be in equilibrium, as the flow of people from Puerto Rico to the mainland U.S. has been since 1961.

The Economist of London has picked this idea up, and quotes Barone:

Michael Barone, the author of a new book on immigrants, "The New Americans" (Regnery), points to Puerto Rico. [Click here to read what Stave Sailer thought of Barone's book.] In the 1950s, the decade of "West Side Story", the number of Puerto Ricans in New York rose from 187,000 to 613,000. But, as Puerto Rico's economy grew, migration fell year by year. There have been few new migrants lately, even though Puerto Rico's GDP per head is still only a third of the average American state's.

In any case, there are differences between Mexico and Puerto Rico. Mexico is a sovereign state or "foreign country" to use the technical term. It has a hundred million people in it. The Commonwealth of Puerto Rico, by contrast, is United States Territory. It has only four million people.

A lengthy piece by David Martin (Puerto Rico: The Imminent Dangers of Statehood) details the major economic difference between Puerto Rico and Mexico: welfare payments. According to Martin, Los cupones, food stamps to you, have

rained down upon the island like manna from heaven, though the demonstrated need hardly compared to that of the Israelites in the desert. By 1982, with the annual food stamp tab for Puerto Rico about to crest one billion dollars, the Congress realized that things were a bit out of hand. They took Puerto Rico off food stamps and replaced it with a block grant, initially capped at $825 million and misleadingly entitled the Nutrition Assistance Program. Actually it was not misleading until Romero, who by that time was in his second term as governor, got through with it. To "save administrative costs," he did not institute his own program of food stamps with the money. He simply had his Department of Social Services send those families deemed eligible a monthly check in the mail. Now, with the annual expenditure for the program over a billion dollars and with the appropriation still part of the mammoth agriculture bill, as though its purpose were to help U.S. farmers by giving poor people the wherewithal to buy their output, this is still how the program is administered.

According to the Puerto Ricans themselves, two of the major differences between Puerto Rico and the fifty states are "its local taxation system and exemption from Internal Revenue Code,"

And again, according to the same source,

By some economists Puerto Rico's economy is considered somewhat fictitious. Puerto Rico has very few natural resources of economic value and its economy relies mainly on Federal Aid from the United States Government, which depends on the industrialization programs and the tax incentives that U.S. offers. Economists believe that reinstating IRS Section 936 or making IRS Section 30A permanent for U.S. firms operating in Puerto Rico is not the best way to stimulate sustainable development on the island.

It's only the fact that immigration now includes Somalians, Afghanistanis, and your basic "wild motley throng" that makes the Puerto Ricans less noticeable to Barone and the Wall Street Journal.

They're still there, though. They were rioting in New York in 2000, they had enough political power in New York to get Scott McConnell fired from the New York Post and have Bill Clinton free 16 of their pet terrorists to gain votes in his wife's Senate campaign.

In Philadelphia recently, they caused a near riot over the playing of the song America from West Side Story.

I'm amazed, by the way, that the Economist mentioned West Side Story in a pro-Immigration piece. If you saw the movie, you know that West Side Story is the story of a conflict between native-born juvenile delinquents and Puerto Rican juveniles who are literally undercutting them.

In a deserted area under the highway, the gangs meet for the fight. As it is about to get underway, Tony hurries in and begs them to stop. Bernardo, enraged that Tony has been making advances to his sister, furiously pushes him back. Suddenly switchblade knives appear and Riff and Bernardo begin to fight "The Rumble." In the ensuing action Riff is knifed. Tony grabs Riff's weapon and knifes Bernardo. Frenzied, the gangs join battle, until a police whistle interrupts them. They flee, leaving behind the bodies of Riff and Bernardo.

An unhappy ending, but there's worse to come for Bernardo's gang. According to the WSJ's Eduardo Porter (August 7, "A Surging Mexican Population Creates New Rifts, Rivalries for Hispanic Groups"), Mexicans are taking over Hispanic parishes in New York.

"If the Mexicans arrived last, they should adapt to the others," says Elsie Aponte, a 78-year-old Puerto Rican leader within the church who has worshiped at Our Lady of Mercy for more than 25 years. "They act as if they were the only ones here."

Of course, he doesn't discuss the gang situation, because you will rarely find the words "immigrant " and "crime" used in the same sentence in the WSJ. But a look at the FBI and NYPD websites, or the one maintained by the Department of Justice, suggests that West Side Story's Puerto Rican Sharks would have as much cause to be unhappy about the new immigrants as the Jets were about them.

The Sharks would have been surprised to learn that the privilege of "coming to America," which belongs to Puerto Ricans because they live in US territory, would be extended to the entire world.

Simple-minded juveniles though they were, they might have asked if the entire world was going to be able to collect welfare? Or if the Americans wanted to give everything they'd given to one small island to an entire planet?

Recently, Marc Levin wrote that if Texas authorities were going to provide socialized medicine for everyone in Mexico, they might save a lot of trouble by building the hospitals on the Mexican side of the border, rather than forcing the Mexicans to sneak across the border to crowd into Texas emergency rooms.

The same applies to sending Mexicans welfare payments. These payments could be mailed to Mexico, and the Mexicans could stay home.

In effect, that's what's being done in Puerto Rico. But it can't be done for the whole world. 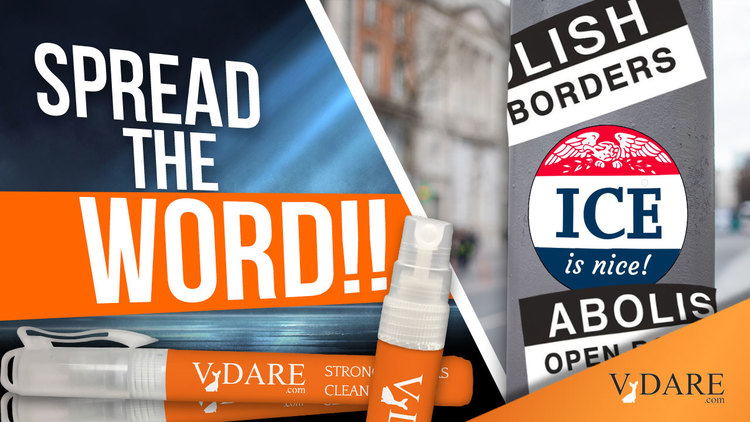