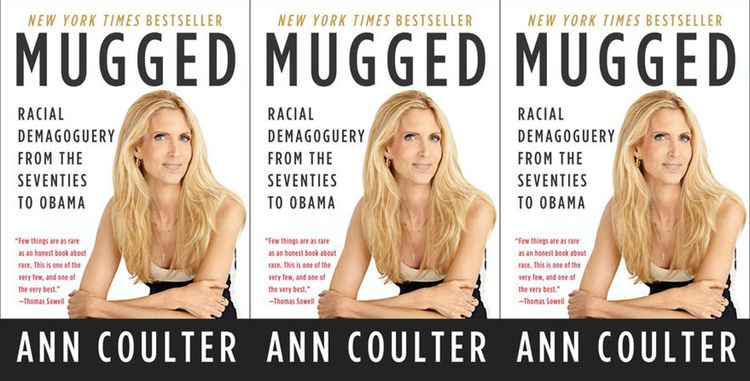 Unsung Black People: The Courage Of Blacks Who Step Forward And Tell The Truth

It must be hard for young black males to always be viewed as criminals by people who notice crime statistics. We've jawboned that sad story for 40 years. Last week, President Obama ran it around the block again in another speech about himself in reaction to the George Zimmerman verdict.

Let's give that beloved chestnut a rest for a day and consider another way blacks have it harder than whites. Only black people are expected to never speak against their community. Might we spend five minutes admiring the courage of blacks who step forward and tell the truth to cops, juries and reporters in the middle of our periodic racial Armageddons? This one is never discussed at all.In December 1984, Bernie Goetz shot four black men who were trying to mug him on the New York City subway. (About a year later, one youth admitted that, yes, in fact, they "were goin' to rob him." They thought he looked like "easy bait.")

A few days after the shooting, The New York Times got the racism ball rolling with its "beneath the surface" reporting technique: "Just beneath the surface of last week's debate was the question of whether the shooting may have been racially motivated."[The Little-Known World Of The Vigilante, By David E. Sanger December 30, 1984]

Hoping for support for its below-the-surface thesis, the Times visited the mother of Darrell Cabey, the young man paralyzed from the shooting. As the Times summarized the feeling at the Claremont housing project where Cabey lived, "many people said the four teen-agers were troublemakers and probably got what they deserved." [For Goetz Victim's Mother, Worry And Self-Doubt, By Esther B. Fein, January 12, 1985]

Cabey's mother had received one letter that said: "[Y]ou get no sympathy from us peace-loving, law-abiding blacks. We will even contribute to support the guy who taught you a lesson, every way we can ... P.S. I hope your wheelchair has a flat tire." [AP, January 11, 1985]

The Washington Post also interviewed Cabey's neighbors. Eighteen-year-old Yvette Green said: "If I'd had a gun, I would have shot him." Darryl Singleton, 24 years old, called Cabey, "a sweet person," but added, "if I had a gun, I would have shot the guy." As white liberals (and Al Sharpton) screamed "racism!" how'd you like to be the black woman called by the defense at Goetz's trial? Andrea Reid, who was on the subway car during the shooting, testified: Those "punks were bothering the white man ... those punks got what they deserved."

Reid had met the mother and brother of one of Goetz's muggers at a party. But she took the stand and told the truth.

Juror Robert Leach, a black bus driver from Harlem, was one of Goetz's most vehement defenders in the jury room, even persuading the others not to convict Goetz for unlawful possession of any guns, other than the one he used in the shooting. In the end, three blacks and one Hispanic on the jury voted to acquit Goetz of all 13 charges except for the minor one of carrying an illegal firearm.

Perry, a black teenager from Phillips Exeter Academy, along with his brother, mugged a cop and ended up getting himself killed. When Perry's brother Jonah was prosecuted for the mugging, two of the witnesses against Jonah were his black neighbors.

One neighbor testified that Jonah told him the night of the incident that his brother was shot when they were mugging someone. Another neighbor said Jonah told her that night that he tried to beat up a guy who turned out to be a cop. This was in a courtroom full of rabble-rousers, amen-ing everything defense lawyer Alton Maddox said. [Testimony Ends In Assault Trial Of Jonah Perry, By M. A. Farber, NYT, January 17, 1986],

They told the truth knowing they'd have to go back to the neighborhood. Whatever happened to them? Why aren't they the heroes? Where's their Hollywood movie? There was a movie about the Perry case. It was titled: "Murder Without Motive: The Edmund Perry Story." (The grand jury had no difficulty finding the motive: The cop was being mugged.)

In the middle of one of these racial passion plays, it takes enormous courage for a black person to step forward and say, "Yeah, I heard him say he mugged the cop," "If I had been Bernie Goetz, I would have shot them, too," or "I know George, he's my friend."

That last one was Elouise Dilligard, George Zimmerman's final defense witness. Clear as a bell, this black woman spoke warmly about "my neighbor George" and went on to describe his nose being disfigured and bloody right after the shooting.

You won't see her on CNN, though. In fact, you'll never hear a peep about any of these courageous black people, unless you obsessively research every "race" case of the last 30 years, as I did for my book  Mugged: Racial Demagoguery from the Seventies to Obama. (All these black heroes appear in my book.)

Whites never need to be brave this way. There's absolutely no pressure on white people to root for their race. In fact, there's often pressure to root against their race. Instead of being asked to weep over President Obama's ever having been looked at suspiciously (probably by Jesse Jackson), could we reflect on the fortitude of ordinary black citizens who resist "racial solidarity" and speak the truth?

Ann  Coulter is the legal correspondent for Human Events and writes a popular syndicated column for Universal Press Syndicate. She is  the author of nine New York Times bestsellers—collect them here.