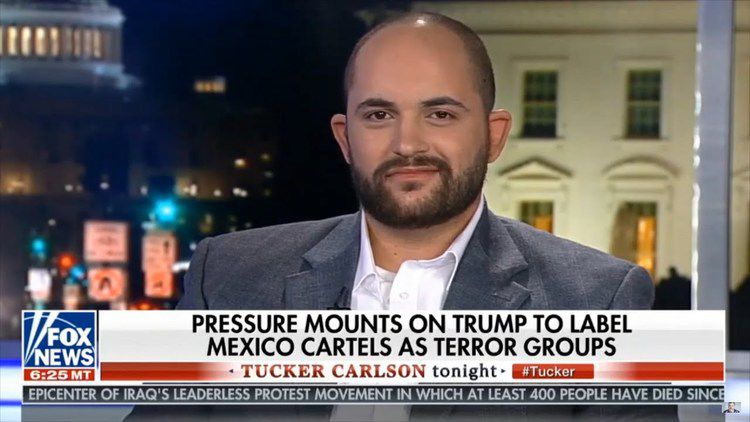 Social Distancing: Peter Brimelow And Peter D'Abrosca On An Immigration Moratorium, And Why Trump Hasn't Followed Through Yet

Below, VDARE.com editor Peter Brimelow, and former Congressional  aspirant and Moratorium advocate Peter D'Abrosca [Tweet him] author of Enemies: The Press vs. The American People, discuss the politics and history of the idea of an Immigration Moratorium. 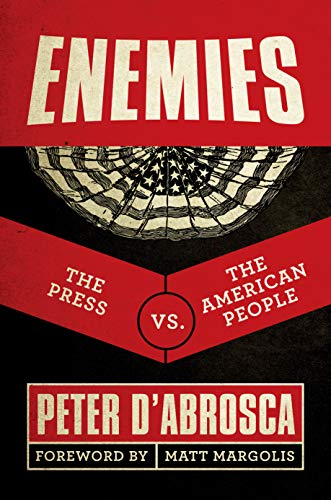 Peter D'Abrosca explains how he came to be in favor of a moratorium, when Conservatism, Inc. was still saying that  they might be against illegal immigration, but were in favor of as many legal immigrants who wanted to come in.

Peter Brimelow explains his theory of why Trump backed off on his own recent call for a moratorium—it's the fact that he's not able to hold rallies.

When he held rallies, he would hear his base—the people who either will or won't turn out to vote for him in November—cheering the Wall, and enforcement. Peter Brimelow points out that if you read the book Border Wars: Inside Trump's Assault on Immigration, by Julie Hirschfeld Davis and Michael D. Shear, the various disloyal leakers describe how Trump would go back to the White House after a rally and rage at his staff for not getting a wall built and not putting troops on the border.

Now there are no rallies, and Trump is not getting the feedback he needs.

Below, if you haven't seen it, Peter D'Abrosca's appearance on Tucker Carlson: