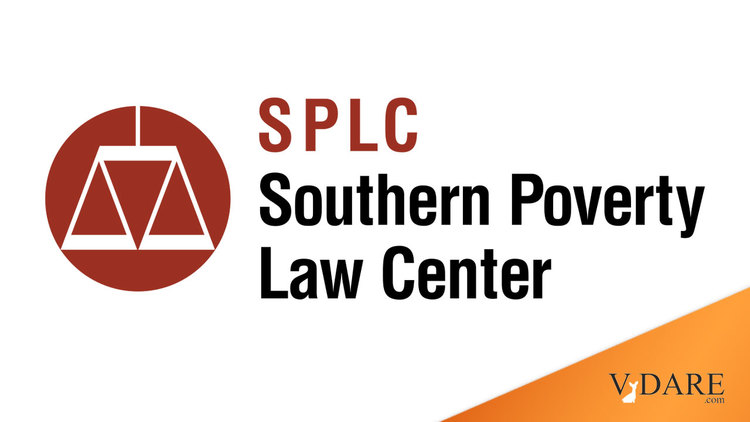 Save The Sierra Club From The Treason Lobby—Act Now!

[Recently by Brenda Walker: A Democrat Is Disgusted By Her Party's Presidential Candidates]

A war is being waged for the soul of the Sierra Club, the nation's premier environmental group. True conservationists, who want to preserve America's resources and natural heritage, have been working within the organization's democratic framework to return the 110-year-old group to policy positions that promote population sanity, foreign and domestic.

That means immigration reduction – which the Club's liberal leaders explicitly eschewed in 1996.

The members have elected three outstanding immigration realists to the Board of Directors (15 total, with five chosen annually for three-year terms). They are: UCLA Prof. Ben Zuckerman (elected 2002); Wisconsin Secretary of State Doug LaFollette; Sea Shepherd founder Paul Watson (both elected in 2003). All are serious environmentalists of many years standing and worthy heirs to the tradition of Sierra Club founder John Muir.

The good news: other highly qualified candidates with population expertise are running in the Board elections to be held by mail this spring. Those contending for the 2004 seats include: former Colorado Governor Richard Lamm, one-time head of the Congressional Black Caucus Foundation Frank Morris: Cornell University Professor of Ecology and Evolutionary Biology David Pimentel.

The bad news: the Treason Lobby is working to pull the Sierra Club even further from genuine environmentalism. Incredibly, one of the candidates now gathering signature petitions in order to appear on the spring ballot is none other than left-wing smear artist Morris Dees, founder of the Southern Poverty Law Center (SPLC). Dees is far more known for his fundraising abilities and his mudslinging than any interest in preserving the earth. Why is he pursuing an unpaid position requiring a serious time commitment?

Harper's magazine (November 2000) blew the whistle on Dees' use of the issue of civil rights to amass a huge fortune for the SPLC, more than $100 million. Author Ken Silverstein concluded that Dees has cared more about "a relentless fund-raising campaign" than racial justice. The SPLC has few blacks working for it, and that Dees' fundraising appeals inflate the importance of the Ku Klux Klan. (Silverstein reports that the KKK has fewer than 2,000 members nationwide and that most "hate crimes" are perpetrated by angry individuals, not racist conspiracies.)

More recently (12/16/03), the Northern Virginia Journal came to this conclusion about the SPLC:

"If you don't particularly want your charitable donations to go towards somebody's mortgage or country club dues, give your hard-earned dollars to a real charity, not a bunch of slick, parasitic hucksters who live high on the hog by raising money on behalf of needy people who never see a dime of it."

The Journal noted that the Arlington-based Better Business Bureau's Wise Giving Alliance had condemned the SPLC for spending 89 percent of its income on administration and fundraising. Administrative costs can indeed run high with six-figure paychecks like Dees' annual $280,699.

This electoral season's first "greening of hate" article has already been published. Writer Betsy Hartmann, whose writing shows more affinity with Marx than Muir, made the usual groundless accusations of racism based on the "links between the green wing of the anti-immigration movement and nativism and white supremacy" that come from the SPLC's smear campaign. Needless to say, there is no evidence of any such beliefs on the part of Sierra immigration realists, so Hartmann uses the emotive smear "links," a favorite SPLC tactic. (For example, we could say that Sierra Club Executive Director Carl Pope and conservative Pat Buchanan both opposed NAFTA, so they're "linked"—get it?)

Polls consistently show that the great majority of Americans—even Democrats—want immigration to be legal, controlled and reduced. It is absurd on its face to claim that Americans are "racist" because they want their immigration laws enforced. The issue of law and borders is profoundly mainstream—as is protecting the environment.

The prize is enormous. The Sierra Club is arguably the most influential voice of the environmental movement, one well heard by Washington and the media. It has one of the largest memberships of green groups—around 740,000—and name recognition to die for. Its colorful history has included the lyrical writer and activist John Muir, as well as latter-day icon, the late David Brower who was not afraid to state the obvious connections between excessive immigration, explosive population growth and environmental damage. Brower famously remarked, "Overpopulation is perhaps the biggest problem facing us, and immigration is part of that problem. It has to be addressed."

But the environmentalist movement in general, and the Sierra Club in particular, has been Missing In Action in the immigration debate. Until about a decade ago, the Club had a sensible view about the limits to growth on a small planet. Its official position in 1970 was that the organization should support policies that "bring about the stabilization of the population first of the United States and then of the world." Back at the time of the first Earth Day, environmentalists understood that there was such a thing as explosive overpopulation. Paul Ehrlich, author of The Population Bomb, appeared on the Johnny Carson Show and raised national awareness about the danger of overpopulation—not excluding immigration. [Click here for the little-known sequel to Ehrlich's famous dispute with immigration enthusiast economist Julian Simon]. It was only later that political correctness began to afflict the reasoning capabilities of environmentalists.

The nadir was reached in 1996, when the Club reversed its domestic population position by stating it

"will take no position on immigration levels or on policies governing immigration into the United States. The Club remains committed to environmental rights and protections for all within our borders, without discrimination based on immigration status."

Long-time members organized to return the Club to its earlier immigration realist position. They mounted a 1998 ballot initiative asking the membership to approve a reversion to the previous policy that sought to limit America's population growth. The Club's permanent officials fought back with their enormous institutional power, and the measure lost 60-40 in a low poll. Now, however, the effort to elect responsible conservationists to the Board has paid off.

Environmentalism has not always been considered a liberal or left issue. It's no accident that the words conservative and conservation have the same root. The Republican Roosevelt was a great champion of the outdoors and of conserving America's unique wild places.

If you care about protecting the planet, including the American chunk of it, then join the Sierra Club NOW and have your vote influence this debate.

You must join by the end of January to participate in the next election. But earlier enrollment is better—bureaucratic accidents happen.

Great strides have been taken toward returning the Sierra Club to responsible environmentalism. It could play a decisive role in the immigration debate. But active grassroots support is essential to keep it on the right track.

All that is necessary for the triumph of Dees is for immigration reformers to sit on their credit cards.

Author Brenda Walker [email her] has been a member of the Sierra Club since 1984 and has long wondered why more conservatives don't support conservation. She produces the websites http://www.limitstogrowth.org/ and http://www.immigrationshumancost.org/ 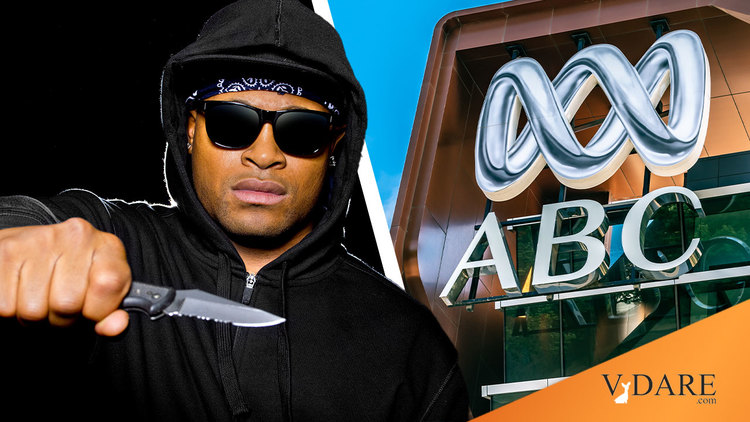