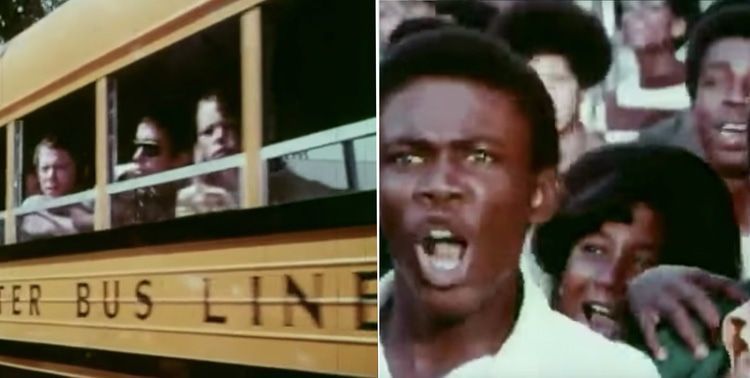 For several years, NBC has been broadcasting a series of public service announcements in which NBC's lesser stars, such as Sean Hayes, who plays the sidekick Jack on Will & Grace, tells us to hate "hate."

For example, Hayes lectures us:

"You know what doesn't get a laugh? When you say hurtful things about others. Telling an ethnic joke or using a racial slur can pass along hate and there's nothing funny about that. Hate is no joke and it should never be a punch line."

Sean Hayes—of all people—lecturing us that ethnic jokes aren't funny is farcical. His Emmy-winning character is one gigantic (and, indeed, extremely amusing) joke about gays, using every conceivable homosexual stereotype.

As the Philadelphia Inquirer wrote about Hayes' Jack:

"It's as if someone at NBC took Homer Simpson's directive 'I like my beer cold, my TV loud, and my homosexuals fa-LAMING!' and turned it into the character of Jack."

NBC's TV spots provide the phone number of the Anti-Defamation League and links to the ADL's online pamphlet "What to Tell Your Child About Prejudice and Discrimination."

NBC's website's assertion "Although children are not born prejudiced, they often learn to hate before they are old enough to understand why," raises some interesting questions:

In polite society, it is widely maintained that race is purely a social construction—a factual illusion. Deviating from this dogma is costly. For example: back in 1994 neoconservative columnist Michael Barone bravely defended The Bell Curve. But by the time of his 2001 book The New Americans, Barone had apparently realized racial realism was dangerous. Therefore he started making pronouncements about race that were of an intellectual depth more appropriate for Sean Hayes.

"Babies do not distinguish between people of African and European descent; they recognize only other human beings. They have to be taught to differentiate between blacks and whites."

Bunk. That young children have to be taught to distinguish races is simply not true.

For example, when my oldest son was starting preschool, he informed us that his new friend Orville was "brown." Orville is what American grown-ups call "black," but my son had never heard that, so he used the more chromatically accurate term "brown."

When we asked our son what he was, he replied, "I'm pink."

"Well, how about your friend Diego?" 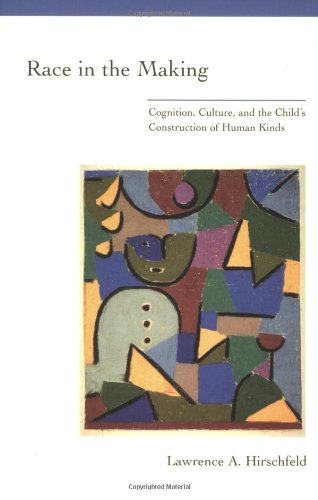 What toddlers think about race has been studied extensively in controlled experiments. In his book Race in the Making, the liberal U. of Michigan anthropology professor Lawrence A. Hirschfeld sums up his findings:

"As comforting as this [social constructionist] view may be, children, I will show in this book, are more than aware of diversity; they are driven by endogenous curiosity to uncover it. Children, I will also show, do not believe race to be a superficial quality of the world. Multicultural curricula aside, few people believe that race is only skin deep. Certainly few 3-year-olds do. They believe that race is an intrinsic, immutable, and essential aspect of a person's identity. Moreover, they seem to come to this conclusion on their own. They do not need to be taught that race is a deep property, they know it themselves already."

These toddlers have already figured out that race is a better predictor of family relationship, a subject that concerns them deeply, than is body shape. They have already begun to grasp a truth that eludes almost all adult intellectuals: that racial groups are extended families.

So your children will notice racial differences, no matter what you do.

The next question: how to keep your children from growing up to actively dislike blacks and Hispanics.

Last week, I mentioned that New Yorker writer Malcolm Gladwell was deeply disturbed to find that, like 80 percent of all people and 48 percent of blacks, he scored as anti-black on the Implicit Association Test, which measures how automatically you associate words like "criminal" with black or white faces.

"Could it be that much of the fanatical anti-racism that so richly abounds these days is overcompensation? … Are outspoken and emotional anti-racists, or people who seem to try "too hard" to display their egalitarian acceptance of members of other races, generally people who are merely trying very hard to convince themselves that they do not harbor racist beliefs or feelings? 'I can't possibly be racist if I hate racists so much!'"

Nicely illustrating his point, a long Washington Post article about the IAT by Shankar Vedantam began with:

"… a 34-year-old white woman sat down in her Washington office to take a psychological test. Her office decor attested to her passion for civil rights—as a senior activist at a national gay rights organization, and as a lesbian herself, fighting bias and discrimination is what gets her out of bed every morning." [See No Bias, January 23, 2005]

In contrast to Gladwell and the anonymous anti-discrimination warrioress, I tested as slightly pro-black. I'm a lot more skeptical than Gladwell about the IAT, but my result does strike me as roughly accurate about myself.

Of course, I get smeared as a racist a lot because, not having a guilty conscience, I don't feel constrained to lie about race like Gladwell, and so many others, do all the time.

I just assume that the truth is better for everybody.

And, besides, at my age, my memory isn't getting any better, and the truth is a lot easier to remember than lies.

The most absurd lie that you read constantly these days is that only racists think there is any difference in the crime rates among races.

The ADL pamphlet on hating haters offers a lot of advice on what you should say to your children about race. But you already know how little they listen to you about anything.

What matters most is what happens to them.

So, let me unveil my one-point plan for how to keep your kids from disliking blacks and Hispanics:

1. Don't let your children get beaten up by underclass minorities.

Do what wealthy liberals do with their own offspring: insulate! Move to an expensive suburb where the schools have good students, or finagle your children into a magnet program, or homeschool them, or pay for private schooling. Do what it takes so that the minorities they come in contact with are predominantly middle class.

In 1977, when Jimmy and Rosalyn Carter arrived in Washington D.C. from Georgia, they had to subject their daughter Amy to a D.C. public school to prove they weren't Southern racists.

But by 1993, when Billy and Hillary Clinton rolled into town from Arkansas, everybody who was anybody accepted that the D.C. public schools were awful (even if you had Secret Service bodyguards).

So when the Clintons enrolled Chelsea in an expensive Quaker private school, Sidwell Friends Academy, they didn't pay a political price for their hypocrisy.

Howard Kurtz wrote in the Columbia Journalism Review in 1994:

"Equally revealing was media response to the Clintons's announcement that they were sending their daughter, Chelsea, to Sidwell Friends, an $11,000-a-year private school in northwest Washington. When columnist Mark Shields praised Sidwell on The MacNeil/Lehrer NewsHour, he had to note that his children went there, as did Jim Lehrer's and Judy Woodruff's. Woodruff's husband, Al Hunt, made a similar disclosure while defending Clinton on Capital Gang. Carl Rowan touted Sidwell on Inside Washington, pointing out that his grandchildren attended the school. Howard Fineman, whose daughter was in kindergarten at Sidwell, said he "shamelessly lobbied" the Clintons to choose the school."

So don't worry about being duplicitous. Do what the Clintons and all those media liberals, white and black, did—put your children's welfare first!

It worked for me! My schooling was a lot cheaper than Chelsea's, but my parents, bless them, scrimped to send me to the local parochial school. The great majority of the blacks and Latinos I grew up with were nice kids who had fathers and mothers who were also making a financial effort to do right by them.

After I grew up, I spent a lot of a time walking the streets of Chicago. But I'm a big guy. Muggers didn't mess with me.

I can empathize, however, with little Richard Simmons-look-alikes such as Gladwell who fear black street criminals—quite wisely.

Similarly, liberal women who have to work in Washington D.C. (where blacks are 56 times more like to be in the slammer than whites), such as that anti-black lesbian—and Garance Franke-Ruta of The American Prospect who tried to ruin my career because I'm honest about race—should be forgiven for their hysterical hypocrisy.

Still, it would be nice if they stopped being such frauds. It wouldn't be hard. They wouldn't even have to start telling the truth.

All they'd have to do is continue doing what's safest for themselves and their kids and cease denouncing writers who publicly explain the facts behind why they do what they do. 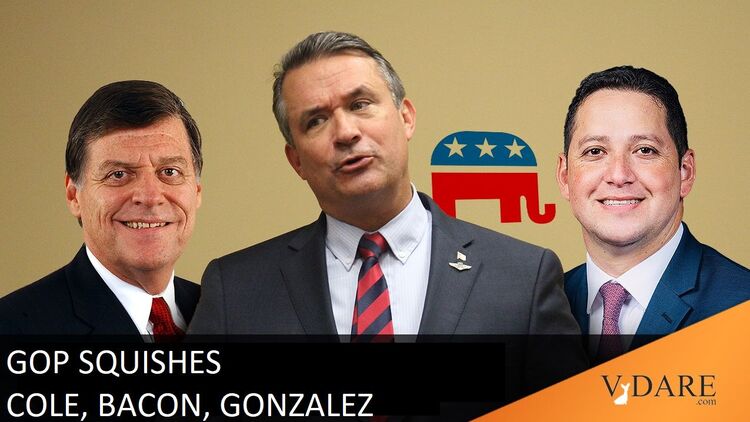