The Shame Of Being An American

The United States government has overestimated the amount of shame that it and American citizens can live down.  On February 15 "the indispensable people" had to suffer the hypocrisy of the U.S. Secretary of State delivering a speech about America's commitment to Internet freedom while the U.S. Department of Justice (sic) brought unconstitutional action against Twitter to reveal any connection between WikiLeaks and Bradley Manning, the American hero who, in keeping with the U.S. Military Code, exposed U.S. government war crimes and who is being held in punishing conditions not permitted by the U.S. Constitution. The corrupt U.S. government is trying to create a "conspiracy" case against Julian Assange in order to punish him for revealing U.S. government documents that prove beyond every doubt the mendacity of the U.S. government.

This is pretty bad, but it pales in comparison to the implications revealed on February 15 in the British newspaper, The Guardian. [Curveball: How US was duped by Iraqi fantasist looking to topple Saddam, February 15, 2011]

The Guardian obtained an interview with "Curveball," the source for Colin Powell's speech of total lies to the United Nations about Iraqi Weapons of Mass Destruction.

Colin Powell's speech created the stage for the illegal American invasion of Iraq.The Guardian describes "Curveball" as "the man who pulled off one of the greatest confidence tricks in the history of modern intelligence." As The Guardian puts it, "Curveball" "manufactured a tale of dread."

As the world now knows, Saddam Hussein had no weapons of mass destruction (WMD). The Bush/Cheney Regime, of course, knew this, but "Curveball's" lies were useful to their undeclared agenda. In his interview with The Guardian, "Curveball," Rafid Ahmed Alwan al-Janabi, admitted that he made the whole story up. He wanted to do in Saddam Hussein and told whatever fantasy lie he could make up that would serve his purpose.

If the Bush/Cheney Regime had really believed that Saddam Hussein had world-threatening weapons of mass destruction, it would have been a criminal act to concentrate America's invading force in a small area of Kuwait where a few WMD could have wiped out the entire U.S. invasion force, thus ending the war before it began.

Some Americans are so thoughtless that they would say that Saddam Hussein would never have used the weapons, because we would have done this and that to Iraq, even nuking Baghdad.  But why would Saddam Hussein care if he and his regime were already marked for death? Why would a doomed man desist from inflicting an extraordinary defeat on the American Superpower, thus encouraging Arabs everywhere? Moreover, if Saddam Hussein was unwilling to use his WMD against an invading force, when would he ever use them?  It was completely obvious to the U.S. government that no such weapons existed. The weapons inspectors made that completely clear to the Bush/Cheney Regime.  There were no Iraqi WMD, and everyone in the U.S. government was apprised of that fact.

Why was there no wonder or comment in the "free" media that the White House accused Iraq of possession of terrible weapons of mass destruction, but nevertheless concentrated its invasion force in such a small area that such weapons could easily have wiped out the invading force?

Does democracy really exist in a land where the media is incompetent and the government is unaccountable and lies through its teeth every time if opens its mouth?

"Curveball" represents a new level of immorality.  Rafid al-Janabi shares responsibility  for one million dead Iraqis, 4 million displaced Iraqis, a destroyed country, 4,754 dead American troops, 40,000 wounded and maimed American troops, $3 trillion of wasted US resources, every dollar of which is a debt burden to the American population and a threat to the dollar as reserve currency, ten years of propaganda and lies about terrorism and al Qaeda connections, an American "war on terror" that is destroying countless lives in Afghanistan, Pakistan, Yemen, Somalia, and which has targeted Iran, and which has destroyed the Bill of Rights, the US Constitution, and the civil liberties that they guarantee.  And the piece of lying excrement, Rafid al-Janabi, is proud that he brought Saddam Hussein's downfall at such enormous expense.

Now that Rafid al-Janabi is revealed in the Guardian interview, how safe is he?  There are millions of Iraqis capable of exterminating him for their suffering, and tens of thousands of Americans whose lives have been ruined by Rafid al-Janabi's lies.

Why does the U.S. government pursue Julian Assange and WikiLeaks for telling the truth when "Curveball," whose lies wiped out huge numbers of people along with America's reputation, thinks he can start a political party in Iraq? If the piece of excrement, Rafid al-Janabi, is not killed the minute he appears in Iraq, it will be a miracle.

So we are left to contemplate that a totally incompetent American government has bought enormous instability to its puppet states in the Middle East, because it desperately wanted to believe faulty "intelligence" from Germany that an immoralist provided evidence that Saddam Hussein had Weapons of Mass Destruction.

And America is a superpower, an indispensable nation.

What a total joke!

Paul Craig Roberts [email him] was Assistant Secretary of the Treasury during President Reagan's first term.  He was Associate Editor of the Wall Street Journal.  He has held numerous academic appointments, including the William E. Simon Chair, Center for Strategic and International Studies, Georgetown University, and Senior Research Fellow, Hoover Institution, Stanford University. He was awarded the Legion of Honor by French President Francois Mitterrand. He is the author of Supply-Side Revolution : An Insider's Account of Policymaking in Washington;  Alienation and the Soviet Economy and Meltdown: Inside the Soviet Economy, and is the co-author with Lawrence M. Stratton of The Tyranny of Good Intentions : How Prosecutors and Bureaucrats Are Trampling the Constitution in the Name of Justice. Click here for Peter Brimelow's Forbes Magazine interview with Roberts about the epidemic of prosecutorial misconduct. 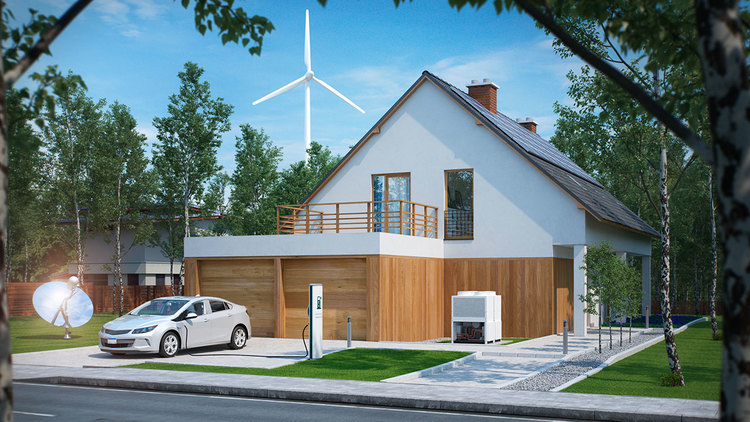