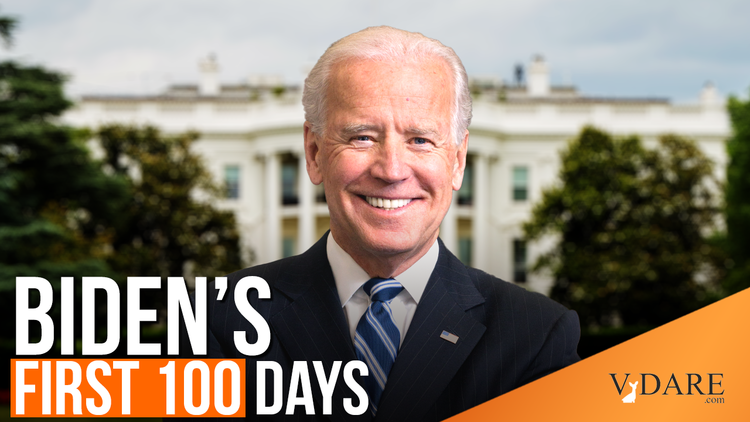 Earlier: Biden Plans Massive Immigration Treason In His First 100 Days. But Patriots Can Fight Back

The Biden-Harris administration will confront "a pandemic, an economic crisis, calls for racial justice and climate change. The team being assembled will meet these challenges on Day One."

So declares the transition team of Joe Biden, to echo what he's defined as the lead items on his presidential agenda. And if this is his agenda, then how our presumed 46th president will proceed suggests itself.

The COVID-19 pandemic is now close to its apex, with a million new cases and a death toll in excess of 10,000 each week. We appear to be near the crest of the "second wave."

Biden's emphasis, as he has signaled, will be on slowing down the spread of the virus by universal masking and locking up and shutting down sectors of the American economy.

Yet, even as the worst of the pandemic appears directly ahead in December and January, the last six weeks of Donald Trump's presidency, the light at the end of the tunnel may be sighted within Biden's first 100 days.

The Pfizer and Moderna vaccines, which have proven 90-95% effective against the virus, begin to come on line this month. By the end of Biden's first 100 days, May 1, the beneficial effect of scores of millions of vaccinations should be visible to all, and the pandemic should be seen as irretrievably receding.

At least, that is the hope and expectation. And the media would naturally attribute the new dawn not to the triumph of Trump's Operation Warp Speed but to the new president.

Biden's response to the economic crisis caused by the COVID-19 pandemic will almost surely be along the lines of what Congress is now debating, contingent upon whether Mitch McConnell is prepared to accept what comes over from the House.

A trillion-dollar package seems baked in the cake, as the country would not long tolerate congressional inaction if the pandemic were still raging through the population as it is today.

As for racial inequality, the pandemic has exposed, deepened and widened it. The surge in shootings and killings in major cities during the pandemic is hitting the Black communities hardest.

The decline in test scores at schools where kids have been kept away from formal classes since March is most pronounced among minorities. Black and Hispanic workers in service industries are a disproportionate share of the victims of the pandemic.

If half a century of social progress after the civil rights revolution of the '60s and eight years of the first Black president have failed to reduce racial disparities in income, wealth, employment and incarcerations, does anyone believe Joe Biden has the solution?

As for climate change, John Kerry, the new climate czar, will begin his tenure after a year of the deepest reductions in carbon emissions in recorded history.

Yet, it is in foreign policy where the traps appear.

The drawdown in U.S. troops in Afghanistan, to 2,500 by Jan. 15, will leave us with the smallest contingent since the U.S. plunged into that country to remake it more in our image in 2001.

And the troop drawdown comes at a time when the Taliban control the largest swath of Afghan territory since being overthrow 19 years ago. The possibility of a collapse in Kabul, chaos ensuing and the country disintegrating early in a Biden presidency cannot be ruled out.

Would Biden be willing to preside over an American defeat similar to that in Vietnam in 1975?

While the U.S. refuses to recognize China's claims to disputed islets in the East and the South China Seas and has committed itself to defend the Japanese and Philippine claims, Beijing has not backed away from its claims and, indeed, has grown increasingly bellicose in making them.

The U.S. has also been thickening ties to Taiwan.

Yet, what many Americans see as a democratic island of 25 million whose defense is a moral obligation and strategic necessity, China sees as a breakaway province, and signals in every way that it would fight a war rather than let Taiwan go.

These issues are likely to be decided in this decade. And it is hard to see how the U.S., 7,000 miles away, with a slowly shrinking share of the world's economic and military power, would prevail indefinitely over a China that has the advantages of proximity and population, and whose power is steadily rising in relative terms to that of the United States. 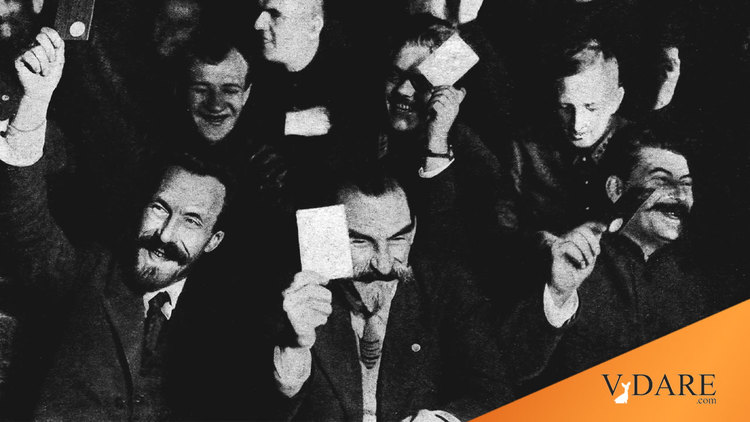