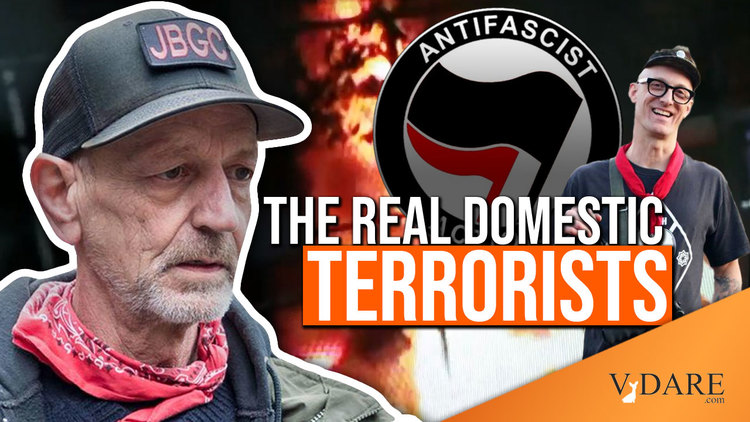 Patrick J. Buchanan: The Left Are the True "Domestic Terrorists"

"Never allow a good crisis (to) go to waste. It's an opportunity to do the things you once thought were impossible."

Thus did chief of staff Rahm Emanuel advise Barack Obama on the financial crisis he inherited in 2009.

Following the Capitol riot by a mob of pro-Donald Trump protesters, the left took Rahm's counsel, seizing upon and exploiting the episode ever since to paint the right as America's safe harbor for "domestic terrorism."

According to leftist columnists and commentators, going back to the '60s, the real threat of domestic terrorism has always come from the right.

That is not, however, how some of us remember those days.

The most destructive acts of violence in the '60s were the urban race riots that began in Harlem in July 1964, when 15-year-old black youth James Powell was shot by a police lieutenant.

In 1968, 100 U.S. cities exploded in racial violence after Dr. Martin Luther King was assassinated in Memphis on April 4. 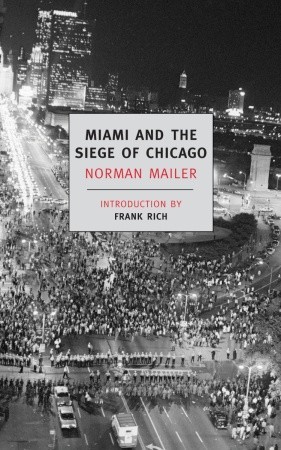 Anti-war riots followed the urban riots, beginning with an attack on the Pentagon in October 1967 and the occupation of Columbia University in 1968. That August, leftists ignited a riot at the Democratic Convention that nominated Hubert Humphrey in Chicago.

After President Richard Nixon took office in 1969, a mass anti-war protest in Washington, D.C., spun off a mob that trashed the Department of Justice. A riot at Kent State in May 1970 precipitated the killing of four students by the Ohio National Guard, and follow-on riots on scores of campuses that shut down higher education for the rest of that spring semester.

That same year, terrorists in a Greenwich Village townhouse blew themselves up with a 2,000-pound bomb they were making to massacre noncommissioned officers and their wives and girlfriends at a dance at Fort Dix, New Jersey. This was followed two months later by an explosion that blew up the mathematics building at the University of Wisconsin, killing a father of three.

As Nixon speechwriter Ray Price recorded in his memoir, between Jan. 1, 1969, and April 15, 1970, "More than 40,000 bombings, attempted bombings and bomb threats, were recorded in the United States.

The criminals responsible for this carnage were leftists.

What about 2020, the year of mass protests that followed the death of George Floyd in Minneapolis in May.

According to the London Daily Mail, with the riots, arson and looting that began in Minneapolis spreading to Portland, Seattle and 140 other cities, the National Guard was called out in 21 states, six people died, scores of police were injured and between $1 billion and $2 billion in property was damaged or destroyed.

According to insurance company figures, it was the costliest urban violence since the LA riot of 1992, when a Simi Valley jury acquitted the four cops involved in the beating of Rodney King.

Other forms of "domestic terrorism" are far more common but all too frequently ignored because we Americans have come to take them for granted.

As Heather Mac Donald wrote in The Wall Street Journal just days ago:

"The year 2020 likely saw the largest percentage increase in homicides in American history. Murder was up nearly 37% in a sample of 57 large and medium-sized cities. Based on preliminary estimates, at least 2,000 more Americans, most of them black, were killed in 2020 than in 2019.

"Dozens of children, overwhelmingly black, were killed in drive-by shootings. They were slain in their beds, living rooms and strollers. They were struck down at barbecues, in their yards, in malls, in their parents' cars, and at birthday parties. Fifty-five children were killed in Chicago in 2020, 17 in St. Louis, and 11 in Philadelphia."

While the riot was taking place at the Capitol, where a cop and four protesters lost their lives, less-noted lethal events were happening all over America in the first days of the new year. Writes Mac Donald:

The truth: The vast majority of criminals who rob, rape, shoot and kill Americans in the tens of thousands each year, and the people who did almost all of the rioting, looting, arson and assaults on cops in 2020, never wore MAGA hats.

Pas d'ennemis à gauche. No enemies on the left. The enemy is always to be found on the right. And because reality contradicts this central tenet of liberal ideology, it cannot ever be conceded.