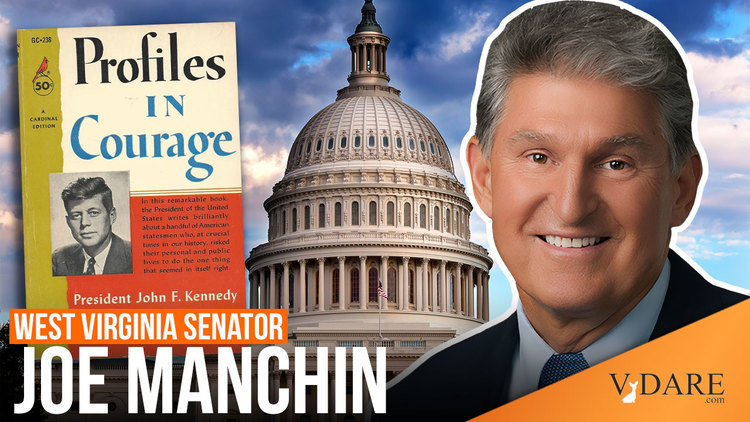 VDARE.com Note: This column should have been posted on June 11, so references to "today" refer to that date.

In 1859, Abraham Lincoln related the tale of an Eastern monarch who charged his wise men with discovering words that would everywhere and always be true.

The wise men went away and returned to present the monarch with this six-word sentence: "And this, too, shall pass away."

So, the question: How long will Sen. Joe Manchin's hour of power last before it, too, passes away?

What will Manchin make of it? And what will his legacy be?

For, at present, Manchin is the man in the arena, the indispensable senator as far as Democrats are concerned. He alone can make or break virtually the entire agenda that progressives had anticipated whistling through both houses in the first session of the 117th Congress.

Today, House Speaker Nancy Pelosi and Senate Majority Leader Chuck Schumer must meet Manchin's demands or see their initiatives fail, one by one, in the U.S. Senate.

What has given this moderate Democrat from West Virginia such an opportunity to write himself into the history books?

It is the unique political circumstances of 2021.

For as long as the 50-50 Republican-Democrat balance holds in the Senate, Manchin's power to decide the fate of the Democratic agenda is unrivaled and extraordinary.

For if Manchin votes against a liberal initiative, he can kill it simply by denying it a Democratic majority. And even if a piece of legislation is supported by a slim Senate majority, Manchin can kill it by refusing to strip Senate Republicans of the right to filibuster it, to talk it to death.

The only way Democrats can be assured of victory in a Senate vote is by persuading Manchin to not only vote for the bill but also vote to strip the Senate GOP of their filibuster rights.

And this last thing Manchin has pledged he will never do.

Outraged Democratic colleagues on Capitol Hill are frustrated at Manchin's stance, denouncing him as a self-centered obstructionist.

But that hardly seems the case.

Manchin is putting his remarkable but temporary power behind his principles, and Senate practice and tradition, and voting both his own and his constituents' convictions.

He is placing his belief in bipartisan support on major legislation ahead of any particular piece of Democratic legislation. He is refusing to provide his 50th vote in the Senate to bring about an outcome that he believes would further contribute to the division of the country.

Manchin made clear his intentions this month when he declared that not only will he vote against the House-passed For the People Act, but he will also vote against ending a Republican filibuster designed to kill it.

Manchin is thus setting up a high hurdle for Chuck Schumer: You must round up 10 Republican votes to achieve passage of our agenda items, or those items probably ought not to become law.

We must not use our temporary majority, Manchin is saying, to destroy what the Senate has historically been.

The Civil Rights Act of 1964, the Voting Rights Act of 1965, after Selma, Alabama, and the Fair Housing Act of 1968, signed by then-President Lyndon B. Johnson, just days after Martin Luther King Jr. was assassinated in Memphis, Tennessee, were all subjected to Senate filibusters. And all overcame the hurdle, even when the requirement for shutting off debate was 67 votes, or two-thirds of the Senate.

Bipartisanship was then considered a necessity for the passage of major legislation.

Is it too much to ask, before we enact a voting rights law that would strip the 50 states of their constitutional powers to set the rules and regulations for elections within their borders, that significant sectors of both parties in Congress should support it?

In March, the Rev. Al Sharpton threatened to charge Manchin with "supporting racism" if he refused to help kill the filibuster for the For the People Act.

"The pressure that we are going to put on (Sen. Kyrsten) Sinema and Manchin is calling (the filibuster) racist and saying that they are, in effect, supporting racism. ... Why would they be wedded to something that has those results? Their voters need to know that."

Does this sentiment not prove Manchin's point? 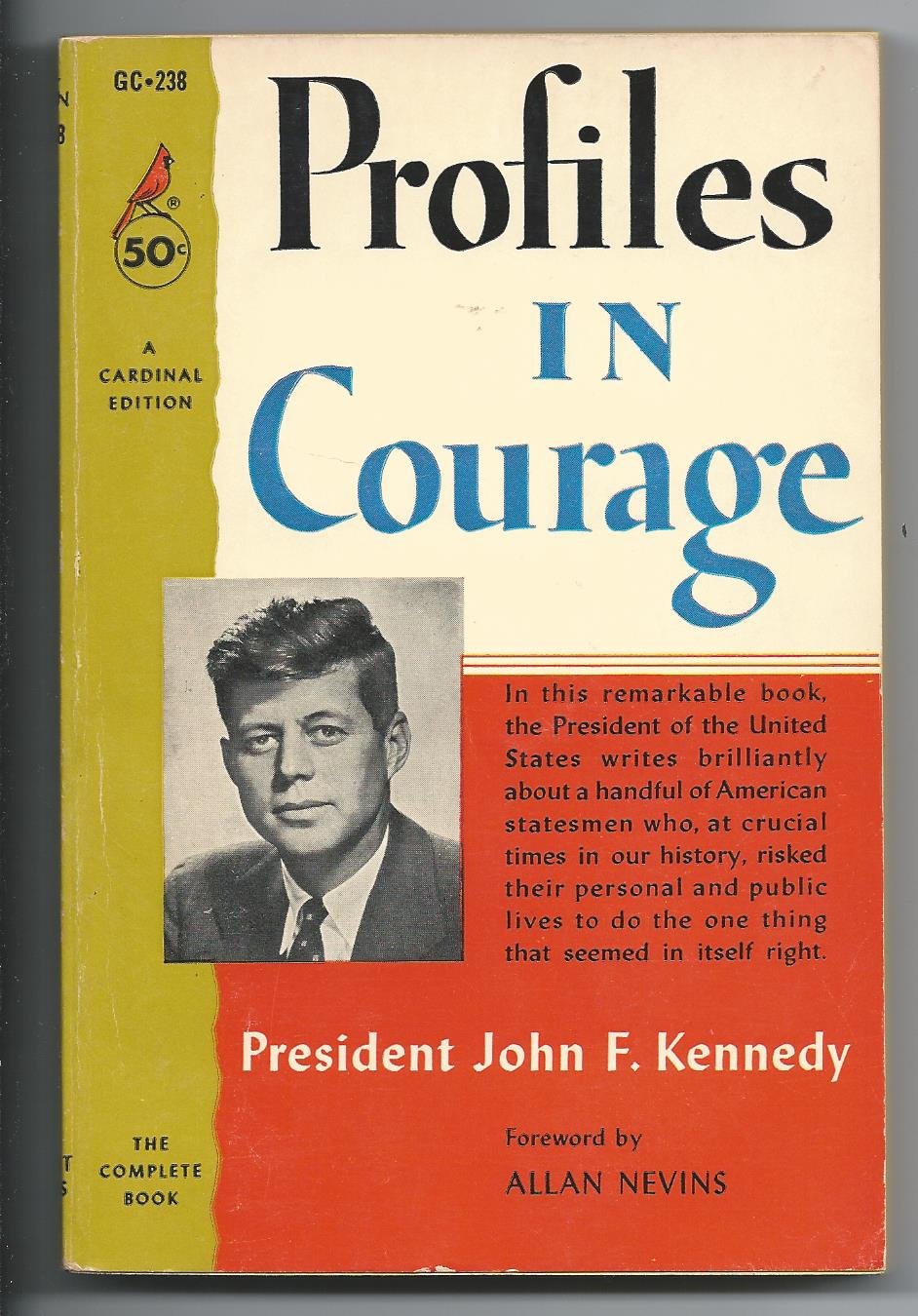 If the senator, who has consistently voted for his party's agenda, can be charged with racism for standing on principle and tradition, does that not suggest that Manchin is right about the poisoned character of our politics?

Indeed, George Washington himself is said to have told Thomas Jefferson that the framers created the Senate to "cool" House legislation, as a saucer was used to cool hot tea.

No. History is not going to condemn Joe Manchin for voting his conscience and convictions in the face of the abuse he is receiving.