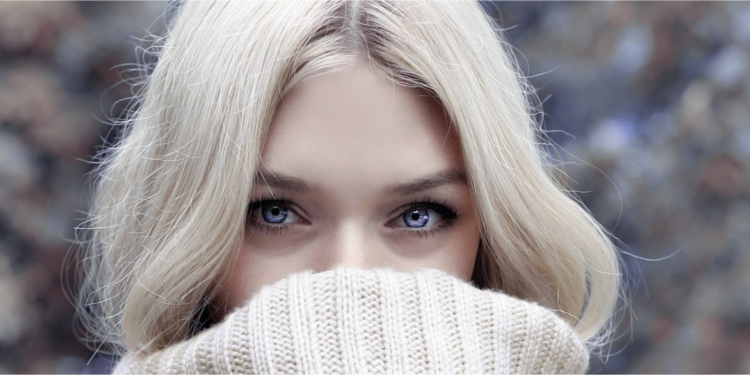 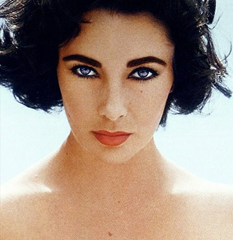 When we were young, the red-blooded among us used to dream about falling in love with a blue-eyed man or woman—think Steve McQueen or violet-eyed Elizabeth Taylor. Well, science says we would have had a better chance to snag one of them if we had blue eyes. Like attracts like. Blue wants blue. So says a new paper in Archives of Sexual Behavior. The reason? Staying within one’s eye color predicts fidelity [Blue Eyes Help Men Reduce the Cost of Cuckoldry, by Paola Bressan, Archives of Sexual Behavior, 2021].

I had assumed that men and women were attracted to others with the same eye color because of J. Philippe Rushton’s Genetic Similarity Theory, which says we optimize genetic fitness by indirectly passing on as many of our genes as possible [see Ethnic nationalism, evolutionary psychology and Genetic Similarity Theory, by J. Philippe Rushton, Nations and Nationalism, 2005]. One way is by mating with people who are genetically similar, and Rushton showed that married couples tend to be more genetically similar than chance would allow. As well, we find images of opposite sex people more attractive if our own faces are morphed into them [Computer graphic studies of the role of facial similarity in attractiveness judgements, by I.S. Penton-Voak et al., Current Psychology, 1999]. Blue eyes are genetic, so it would follow that blue-eyed people would be attracted to each other as a means of passing on more of their genes. 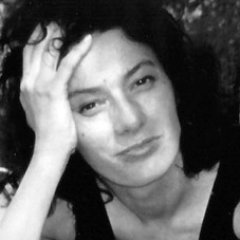 But Bressan, right, a professor at the University of Padua in Italy, has another explanation. Alleles for brown eyes generally dominate alleles for blue eyes or green eyes, as any college genetics student would know. It follows, Bressan wrote, that if a blue-eyed man pairs with a blue-eyed woman then it will increase his paternity confidence and desire to invest in his offspring. That is known as “Slow Life History Strategy”—a man invests energy in nurture over sex, as Rushton explored in his 1995 book, Race, Evolution and Behavior. Paternity confidence is increased in a blue-blue pairing because a brown-eyed child will tell the father he has been cuckolded. Accordingly, he will know not to invest energy in the child, and also to abandon the woman so his bioenergetic resources are not wasted.

To test this, Bressan surveyed more than 1,000 Italian men and asked them to rate the attractiveness of potential 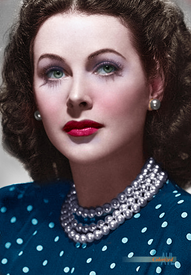 women partners and also how threatening they found potential rivals to be. Eye colors in the photos were manipulated. Men have paternity concerns, argues Bressan, because children will tend to look more like their mothers. That’s because any advantage of paternity confidence men might gain from their children looking very like them is ”exactly counterbalanced by the evolutionary cost they pay by having their own extra-pair children [that they’ve fathered on other men’s women] being rejected by other men. ”

In addition, when Bressan only looked at light-eyed men who felt rejected by their fathers growing up—perhaps because the father abandoned the family—she found that the effect disappeared. Blue-eyed men of this kind were not more attracted than brown-eyed men to blue-eyed women. “Such men are not expecting to invest in their own children either,” Bressan concluded.

Bressan doesn’t explore it, but the findings have tantalizing implications for the evolution and spread of light eyes. Where there was sufficient genetic diversity and attraction to novelty for them to develop—which might rule out Northeast Asians—blue-eyed people attracted to each other would elevate in-group cooperation, because it would reduce paternity anxiety and conflict among men. Groups that are highly cooperative internally tend to outcompete groups that are not, as I’ve explained before. So, it follows that a group would dominate other groups, all else being equal, if it had an optimum balance of people with light eyes and dark eyes. Up to a point, that would select for blue eyes.

Thus, it might not be coincidental that as Darwinian selection pressures have weakened, blue eyes are dying out among white Americans. Among those born between 1899 and 1905, 57 percent had blue eyes. But just 33.8 percent born between 1936 and 1951 had blue eyes [Cohort effects in a genetically determined trait: eye colour among US whites, by M. Grant & D. Lauderdale, Annals of Human Biology, 2002]. 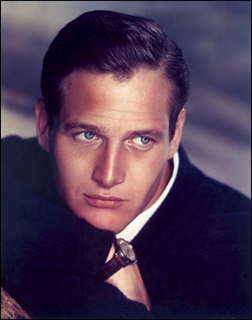 In a convoluted way, this research shows, yet again, that Rushton’s theory is correct: Races differ in life-history speed and whites are slower than blacks, meaning whites invest more energy in nurture. Within certain limitations, blue eyes came about, in part because a man wants to nurture his own offspring…yet be sure that they are his.

Now, if only we were all lucky enough to have eyes like Paul Newman!