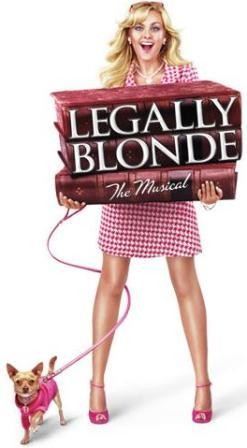 I am a full-time law student. To my disadvantage, I am also Caucasian, blonde, and upper-middle class.

As an undergraduate, I had a near perfect GPA. My LSAT score was excellent. I interned, and I was the president of every college organization that had a president.

Despite my qualifications, however, I was very nervous that I would not be accepted into the law school of my choice, because I lacked the one characteristic that law schools crave—diversity.

Every day I received stacks of mail from law schools all over the country trying to persuade me to apply. They shared the same tactic of persuasion: multipage pamphlets and catalogs designed to prove that they are more “diverse” than all other law schools. The pamphlet pages were lined with photos of African American students, professors, and famous alumni. They had statistics in a big, bold font informing me of the percentage of students who are black and Hispanic. Every pamphlet increased my anxiety that, despite my hard work and excellent performance, I had little chance of being accepted into law school.

I feared that my inability to bring “diversity” to a campus would be more important than my intelligence and proven ability.

Even the law school that I am attending has a Diversity Committee. According to my  school's brochure  it  plays a big part in creating a culture of "inclusiveness" at my  University. 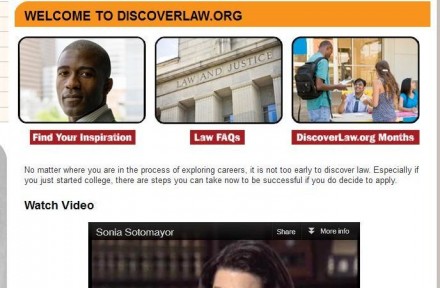 a website operated by the Law School’ Admissions Council, and you will certainly feel the “inclusiveness.”

Unless, that is, you are white—or, as we used to be known until the 1965 Immigration Act, “American.”.

Fortunately, I was well prepared for this. After all, I had spent my four undergraduate years learning that I am the” evil white man” and that, deep down, I am a racist.

I knew that my only chance of acceptance by a law school was to appear to be “diverse” in some way or another. Accordingly, I submitted the optional “Diversity Statement” along with my application.

I did have one feature that might enable me to qualify as diverse.  I was irresponsible enough as a teenager to become pregnant at sixteen.

Bingo! This was exactly the qualification that I needed to be accepted into law school. I did not need perfect grades, high test scores, or even a proven ethic of hard work. No. I needed the single-teenage-mother label to ensure my success in the legal profession.

Sure enough, this is what got me in. In my acceptance letter, the Dean barely mentioned my undergraduate academic record or my extracurricular activities. Instead, he stressed what was most important to him, which was how impressed he was with my “single-teenage-motherhood.”

There is a moral to this story, children. If you want to be a lawyer one day and you are not black or Mexican, you had better at least get knocked up at sixteen.

While being a single-teenage mother does not actually make you a black or a Mexican, it makes you enough like one that your admission to law school can alleviate a bit of the “white guilt” in the hearts of the Admissions Council members.

Amelia Earhart [Email her]has decided to remain anonymous to prevent retaliation. If the Dean of Students asks, she was last seen taking off from a New Guinea airfield.