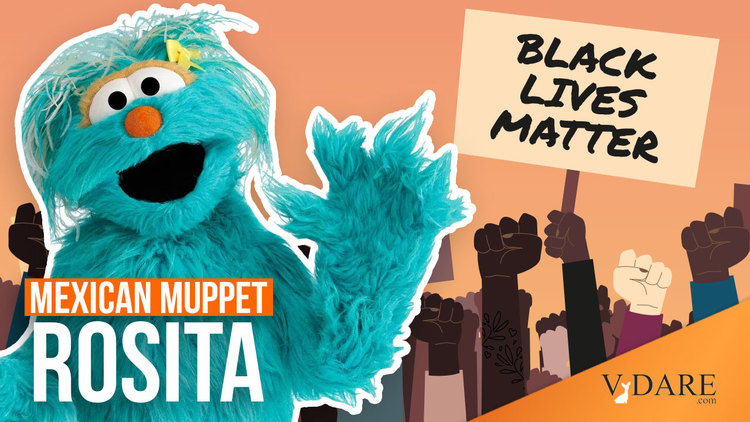 Sesame Place is a Philadelphia  amusement park for kids themed on the TV show Sesame Street. One of its features is that local teenagers desperate for a few dollars dress up as characters in the TV show—encase themselves in what must be stifling hot Muppet outfits, and parade past the kids and parents.

Well, a few days ago in this parade, two little black girls visiting the park reached out to hug one of the dressed-up characters, a Sesame Street regular named Rosita.  To their chagrin, Rosita (quite possibly inadvertently) rebuffed their advances and went right on marching, notwithstanding she had just previously paused to high-five some white kids.

National outrage of course ensued. I don’t think any police stations or car dealerships were torched, but things got pretty bad. Lawsuits are of course under way [Sesame Place Amusement Park Sued For Racial Discrimination, by Marc Griffin, Vibe, August 6, 2022].

The family of the little black girls (and their lawyers) are looking for $25 million.

It was left to TakiMag’s anonymous “The Week That Perished” columnist David Cole—I suspect it was he—to point out what, so far as I am aware, no one else noticed.

This Rosita character, who so shamefully disrespected the little black girls, is Sesame Street’s first bilingual Muppet. She’s supposed to be Mexican. 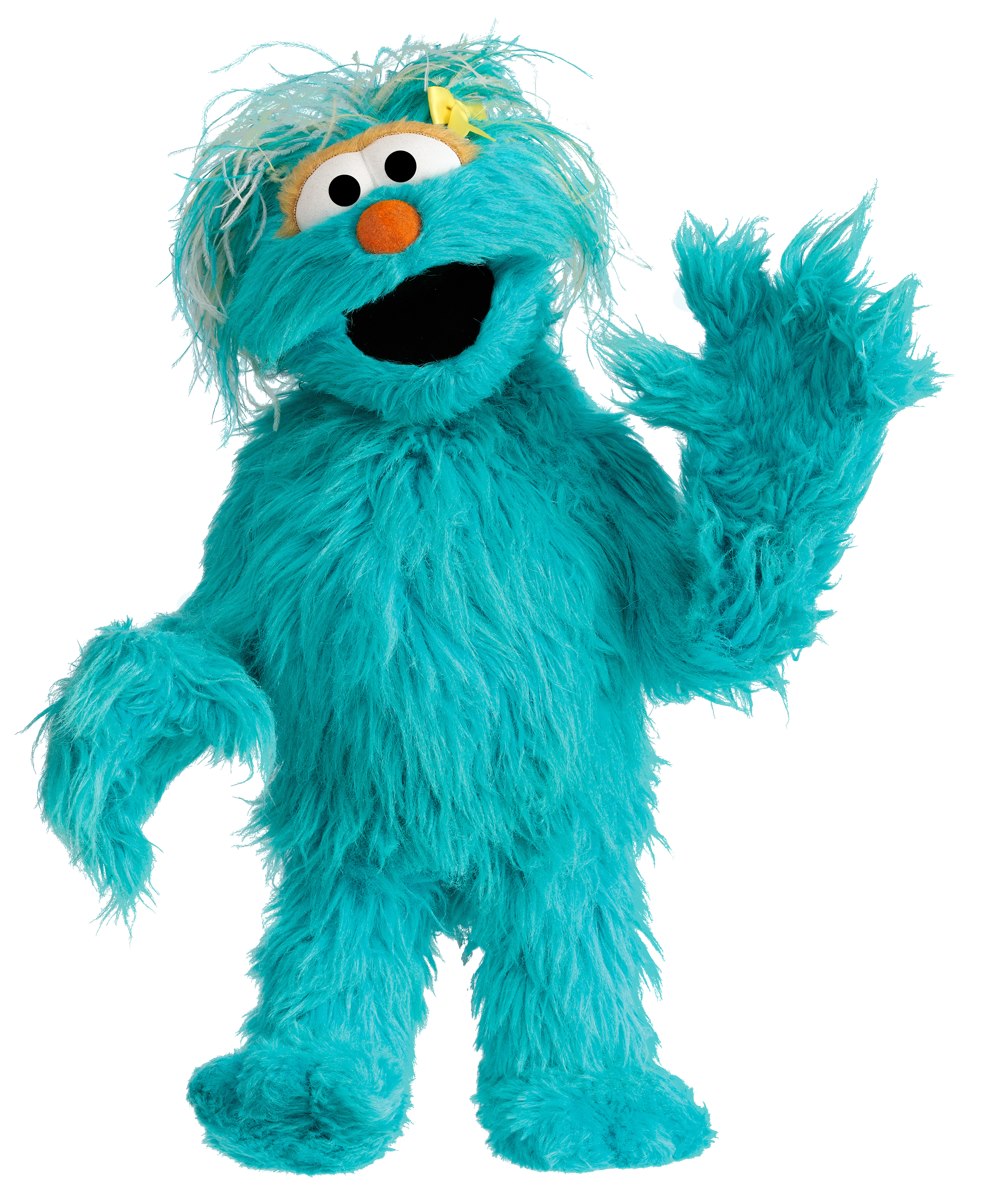 I’ll let David Cole wrap it up from there:

With that, Sesame Street provided its first useful lesson in fifty years.

Yes, black Americans, the Rositas marching through our open borders don’t like you, don’t want to deal with you, and in the end will render you irrelevant.

These days, that’s a way more important lesson than counting to five cookies.

Which brings me to “Civil Rights.”

I don’t know about you, reader, but I’m at the stage now where, when I hear the phrase “civil rights,“ I reach for my Mossberg. 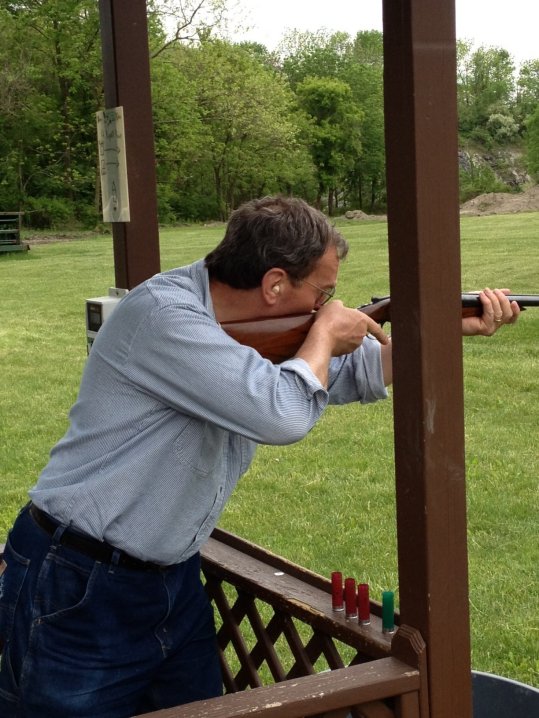 In hopes of cooling down some before I proceed to my main commentary, let me first read you a quote from Christopher Caldwell’s brilliant 2020 book The Age of Entitlement:

Civil rights never became self-regenerating as the Americans of 1964 had hoped it would. The legitimacy of civil rights legislation rested on the belief that it would be a transitional measure, leading to a stable, racially mixed society. Professing to oppose racial distinctions in the South, while introducing them on a nationwide basis via affirmative action and other programs, would have been illogical, hypocritical, and unjust if done on a permanent basis. The extra rights of protection and redress that minorities enjoyed were admissible as stopgaps—not as permanent parts of the Constitution.

Permanent, though, is what they became. In a world in which no one was able to say what he really thought, American politics turned into a bizarre tacit bargain, like an embarrassing family secret kept among 300 million people. White people were supposed to console themselves that their superior economic standing somehow “compensated“ them for their inferior status as citizens. As their economic standing eroded, though, the consolation rang hollow and the compromise grew unstable. 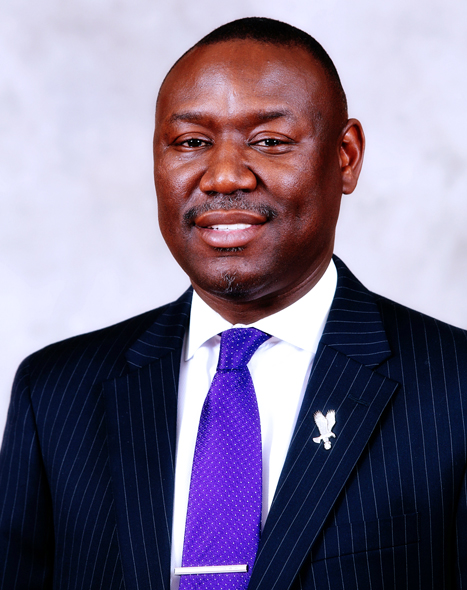 Yep, that’s where we are, the instability all around us and in plain sight. “Civil Rights” is an Anti-White grift.

Come on, honestly: When you hear the expression “Civil Rights Attorney,“ what comes to mind? What comes to my mind is a black celebrity lawyer in a $2,000 bespoke suit (pictured, Benjamin Crump) going up against some corporation or city government for the ghetto lottery.

No surprise to hear that on Thursday this week Comrade Garland brought Civil Rights charges against four Louisville police officers—one of them a female, or whatever we’re supposed to say nowadays—involved in the March 2020 fatal shooting of black female—birthing person, whatever—Breonna Taylor. 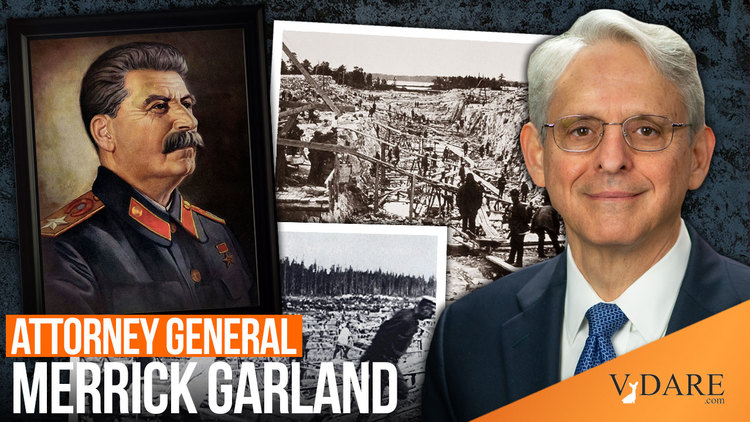 Note that word “involved.“ Of the four officers charged, only one was actually at the scene of the shooting. He fired his weapon—responding to a shot from Ms. Taylor’s boyfriend, which wounded a fellow officer—but didn’t kill Ms. Taylor. His bullets all went wild. He was criminally charged on that account, but was acquitted at trial [Officer Acquitted of Endangering Breonna Taylor’s Neighbors in Raid, by  Nicholas Bogel-Burroughs,  NYT, March 3, 2022].

The cop who did kill Ms. Taylor was dismissed from the police force. He didn’t face any criminal charges, though, and he’s now suing to get his job back [ Ex-cop Myles Cosgrove, who fatally shot Breonna Taylor, sues to get his job back, by  Natalie O’Neill, NY Post, April 14, 2022].

But main point: he’s not one of the four that Comrade Garland is going after.

So if only one of the Garland Four was present at the scene and fired his weapon, who are the other three? Well, the two males are alleged to have violated Ms. Taylor’s civil rights by preparing a false search warrant affidavit. The female allegedly conspired with them to falsify the warrant. (Given the amount of drug dealing apparently going on in the Taylor household, there’s no reason a warrant shouldn’t have been issued.)

"It seems that Breonna Taylor was knee-deep in the criminal enterprise of her sometime-boyfriend, Jamarcus Glover, who was running a massive drug operation, selling crack cocaine and fentanyl to the citizens of Louisville." - @AnnCoulter https://t.co/Slp8qFgzOC

The charges against those three I think come under the heading “process crimes.“ Commenter “Question Diversity”  at American Renaissance got to the nub of the matter, quote from him:

If they can’t get you on what they really want to get you [on], they get you on improperly stapling paperwork.

And of course, only black people have civil rights.

A white woman shot by a black cop? Well, he might get some jail time. Mohammed Noor served three years for shooting Justine Damond in Minneapolis in 2017. He’s a free man now. No federal civil rights charges were ever brought against him.

Michael Byrd, of course,  faced no charges at all, federal or otherwise, for shooting Ashli Babbitt.

These are, to quote Christopher Caldwell again, “the extra rights of protection and redress that minorities enjoy.“

Equality Under The Law is nowhere in sight.

Readers who wish to donate (tax deductible) funds specifically earmarked for John Derbyshire’s writings at VDARE.com can do so here.