Adapted from the latest Radio Derb, available exclusively at VDARE.com

Health hysteria goes viral. There are screaming headlines all over.

So what is the body count here? Twenty-six as I write this; so far as I can gather, all of them in China, all or most in or near the central city of Wuhan.

Twenty-six dead? In a nation of 1.4 billion? It's too bad for the loved ones of those twenty-six, of course. Send not to know For whom the bell tolls. There but for the grace of God, … and so on. Proper sympathy and respect. But … twenty-six? In Communist China? Prison guards in Tibet probably clubbed twenty-six Buddhist nuns to death over the same span of time.

So what accounts for all the hysteria? A number of things.

First of course there is the folk memory of great plagues in the past: the Black Death in 14th-century Europe, the Plague of Justinian eight hundred years earlier, which seems to have been even worse, and recurring similar but lesser events down into quite modern times—the great influenza pandemic that followed World War One, and killed more people than the war had.

Bear in mind, too, that "modern times" came later in China than in the West. My wife's home town in Manchuria was the epicenter of the greatest-ever outbreak of pneumonic plague, a close relative of the Black Death. Tens of thousands died. That was in 1911. There must be people my age in that town who heard all about it from their parents.

All right, all right; but with today's understandings of disease transmission, and today's standards of public hygiene—yes, even in China, although perhaps not in San Francisco—is all the hysteria really justified? 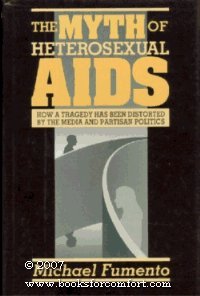 My guess would be not. Michael Fumento, who knows this territory better than anyone—he's the guy who debunked the myth of heterosexual AIDS in a book with that title thirty years ago—has a good scoff piece in today's New York Post. [Don’t buy the media hype over the new China virus, January 23, 2020]

So, dim folk memories aside, why the hysteria? I think that so far as the Western world is concerned, we have caught it from China. The Chinese are hysterical about it and hysteria, like influenza, is contagious. That's especially true in an age like ours: a hysterical age, with public media hungry for sensation, and the old human fascination for tales of worldwide catastrophe still strong—think of global warming.

But that just pushes the question back one square. Why are the Chinese so hysterical about it? 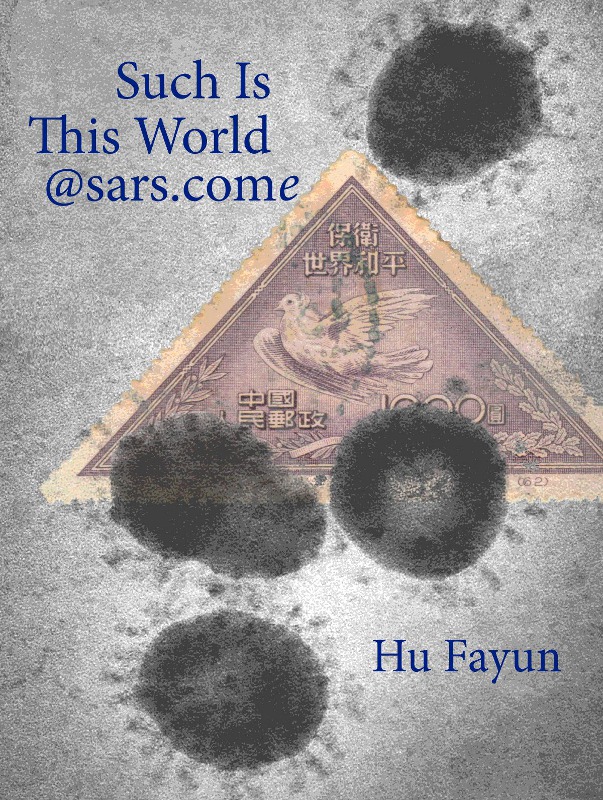 For clues, look back to the SARS panic of seventeen years ago. I got an interesting perspective on that event from reading a novel about it by Chinese dissident writer Hu Fayun. I not only read the novel, I reviewed it. Here's a quote from my review:

SARS was much more a political than a medical event. Only a few hundred people died from the disease. As a character in the novel asks rhetorically: "With all the hundreds of millions of people in China, can you name a cause of death that doesn't kill more people than SARS?" As that character also points out, though, the management of public panic over SARS offered both great dangers and great career opportunities to government officials, and that was always the aspect of the matter foremost in their minds.

The one great truth about medical care everywhere is that supply can never meet demand. In the West we do our best to square the circle with pricing, waiting lists, taxes on employers, government-subsidized bogus "insurance" schemes, and so on—all pretty open, and as annoying and irrational as they are, everyone's used to them.

The Chinese health-care system is more … Chinese. There are I am sure many kind and humane doctors in China doing their best for their patients. There are a lot of the other kind, too, though.

I have spent very little time in China these past twenty years, but the little time I've spent was enough to hear ordinary citizens express angry dislike of the medical profession on three or four occasions. Something like: "Doctors, those bastards …" Corruption is certainly quite common. The doctor will see you now … for a price—in cash, please.

Layered on top of this is the huge rise in expectations that has come up this past thirty years as a side consequence of China's amazing economic advance. From a poor, cramped society up against Malthusian limits, with an unresponsive economy, China has quite suddenly been transformed into a more-or-less modern, Western-style consumer paradise, where middle-class people can buy all they need in free markets … except, of course, for the aforementioned reasons of supply and demand, in the matter of healthcare.

So a widespread medical emergency gets citizens talking and thinking about one of the more unpopular features of their social and political system. That spooks the authorities. To re-quote from my review of Hu Fayun's novel:

The management of public panic over SARS offered both great dangers and great career opportunities to government officials.

Hence all these strenuous efforts by the authorities to show how capably they can handle a crisis.

The totalitarian nature of Chinese society also promotes hysteria. China is not as totalitarian as it was thirty years ago; but news media are still firmly controlled by the Party, and old habits—habits of both the rulers and the ruled—die hard. Just as a bouncing ball ricochets faster and more energetically in a small space than in a large one, fears, panics, and hysteria bounce around in a closed or partly closed society more than in an open one.

It's unfortunate, too, that this outbreak has happened in the run-up to Chinese New Year, when huge numbers of Chinese people are on the move to spend the New Year holiday with relatives in distant places. If you are Chinese, this is the time of year more than any other when you find yourself jammed in great crowds of strangers trying to get on trains, or buy tickets. Imagine being stuck in one of those throngs when some stranger an arm's length away emits a loud sneeze. The Chinese word for "stampede," in case you're wondering, is 惊 逃.

And then I have darker suspicions. You don't hear much about biological warfare research, and there is supposed to be a worldwide ban on it. I would not be astounded to learn, though, that the major powers have projects ongoing under deep secrecy. 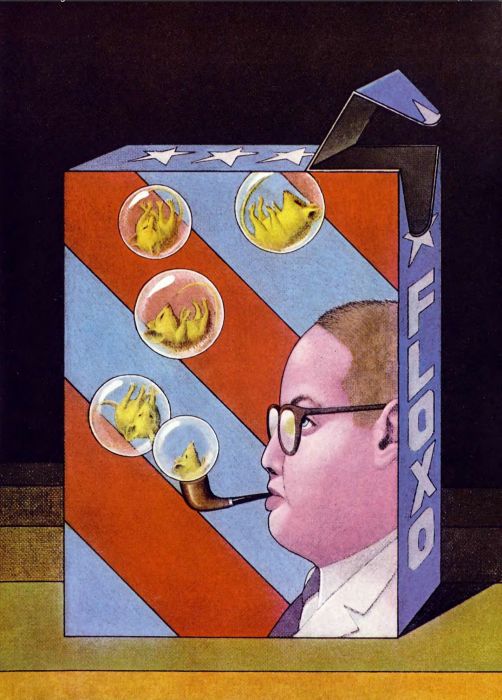 I would especially be un-astounded to learn that China is doing bioweapons research. There is somewhat more awareness of the topic in China than here. ChiCom propaganda says that when Japan occupied northeast China back in the 1930s and 1940s, the Japs did biological warfare experiments on Chinese subjects. I have no idea whether this is true, though it might be; the point is that everyone in China has heard about it many many times.

If the ChiComs are doing biological warfare research and something nasty were to escape from one of their labs, they would be seriously embarrassed. They don't like being embarrassed.

Stretching my suspicions a wee bit further, I wonder if perhaps someone in the Inner Party has read Irwin Shaw's 1967 short story The Mannichon Solution.

If you read my monthly diaries you'll recall that in the story, an industrial chemist accidentally discovers a substance that is instantly lethal to living creatures, but only yellow ones. One of the guy's colleagues is Japanese. The story ends with this colleague placing an order with his lab supplier for a thousand white mice.