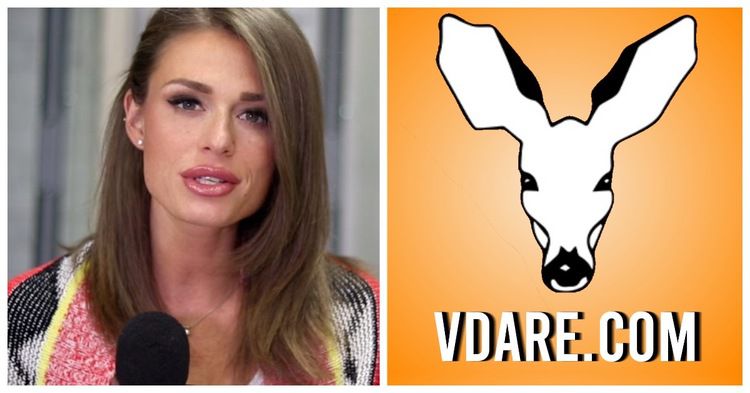 James Fulford writes: We posted the video above on YouTube last night. Nick Fuentes said on Twitter that  it’s an |excellent summary" of the Groyper Wars, which puts us one up on the New York Times, which has not mentioned the word "Groyper" at all. The video has more than 7, 000 views, 1200 likes to 29 dislikes, and has attracted 261 mostly positive comments such as " It's not hard to 'have Faith' after viewing this powerful opening installment of your new series."

America is less than one year from E-Day and a fiery divide has formed on the Right. On one side: Conservative Inc, neoliberal sloganeers who reckon shiny balls like black unemployment and Latino Leadership Summits will distract American voters from the metastasizing cancer of mass migration, everyday eating away further at their inheritance.  On the other side: The America First crowd, fearless patriots willing to be called every vile name but for one opportunity to sound the alarm—Any chance at resolving the social and political upheaval facing America is lost if mass migration is not stopped right now.

We here at VDARE know which side we’re on: America needs radical immigration reduction or, ideally, a moratorium. And in order to accomplish this, America needs organizations, a party, and real policies that address these existential issues.

In close touch with high stakes Americans  face heading into 2020, it is with great pleasure that VDARE.com announces our new video series, “The National Question” written and directed by yours truly.

Premiering last night, our high production quality series will focus on the following:

Third: The racial and cultural identity of America is legitimate and defensible.

And so, with these three principles top of mind, our National Question video series will focus its mission on two main issues:

If you are concerned about the viability of the Union’s future, if you feel a sense of duty to secure a future for your children in your homeland, and if you need a media lifeline to the sane world, subscribe to VDARE TV (https://www.youtube.com/user/VDAREVideo) on YouTube, and be sure to follow us on Telegram (https://t.me/vdare ) to never miss an update!

Finally a personal note: VDARE played a central role in my own red-pilling journey. The high caliber of its content and the clarity of its political messaging has me thrilled at the opportunity to collaborate.

I hope you share our channel and the wider content available daily at VDARE.com so to get the message out: