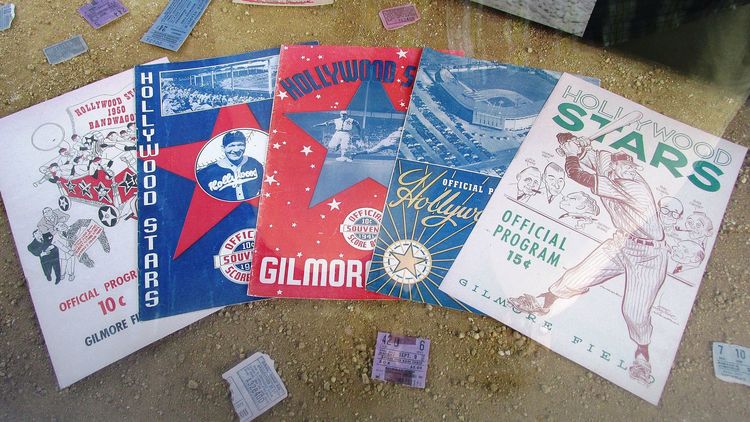 I Got Hooked On The Pirates In Hollywood

More than a half century ago, they had real star power, recalls JOE GUZZARDI This quartet of veteran Pirates took part in the 1960 World Series in which the Bucs beat the New York Yankees in seven games. From left are Bill Mazeroski, Vernon Law, Roberto Clemente and Elroy Face in March 1967.

Whenever lifelong Pittsburgh Pirates fans gather, someone will always recall that he was at Forbes Field on Oct. 13, 1960, when Bill Mazeroski hit his bottom-of-the-ninth, seventh-game home run to defeat the hated Yankees, 10-9.

Others remember June 28, 1970, when Mazeroski fielded a high chopper, then stepped on second for the force out that brought down the curtain after 61 years on what Pirates announcer Bob Prince referred to as Lady Forbes.

But I'm probably the only Pirates fan in Pittsburgh who can say that in 1956 he saw Maz as a 20-year-old minor league sprout play for the Pacific Coast League Hollywood Stars, then the Bucco's top farm team.

In Hollywood with the Stars, I began my unusual, indirect and six-decade long love affair with the Pirates.

I grew up in Los Angeles when the Dodgers were still in Brooklyn. The only professional team in town was the Los Angeles Rams.

Southern California baseball fans rooted for either the Stars or their bitter crosstown rivals, the Angels, a Chicago Cubs minor league affiliate.

The Stars, or Twinks as they were often called, was my team for the simple reason that it had glamour.

Owned by a consortium that included Gary Cooper, Gene Autry, Bing Crosby and Cecil B. DeMille, the Stars home games always had the movie glitterati in the stands. Fans could count on seeing Elizabeth Taylor, Gregory Peck or Natalie Wood at cozy Gilmore Field.

The most spectacular show business personality might have been Jayne Mansfield, who in 1955 reigned gloriously as Miss Hollywood Stars.

Mansfield's considerable allure aside, however, to a young boy, baseball was the thing. Rooting for the Stars meant that, by extension, I pulled for the Pirates. During the Branch Rickey years that was a true test of any fan's mettle.

In 1952, for example, the Pirates went 42-112, one of the worst records in baseball history. The Pirates finished a staggering 54.5 games behind the first place Dodgers and a mind-boggling 22 games beneath the seventh place Boston Braves. The agony of being a Pirates fan was tempered only slightly by the Stars' consistently top-notch performance.

Late in the summer of 1956 my family moved to Puerto Rico. I felt betrayed because I knew that when major league baseball eventually came to California, I wouldn't be there to see it.

What I didn't realize was that the Puerto Rican League, led by the incomparable Roberto Clemente, represented baseball at its best.

Although only 22, Clemente had already spent a season playing winter league ball for the Santurce Crabbers

as part of an outfield that included Willie Mays. During his 15 years in Puerto Rico, Clemente hit .323.

Lest you think that Clemente fattened his average against washed-up major leaguers working on their winter tans, here's a list of some of the pitchers he faced: Sandy Koufax, Bob Gibson, Jim Palmer, Steve Carlton and Ferguson Jenkins.

Watching the Crabbers and the budding Clemente thrilled me. Clemente was front-page, above-the-fold news year around.

Whether playing summer ball for the Pirates or in the winter for the Crabbers, Clemente was all the islanders cared about. A typical headline: "Clemente singles, homers; Pirates lose."

By 1961, I was ready for college. I had been a Pirates fan for a dozen years. Still, I had never seen the Bucs play.

Motivated more by the Pirates than by academics, I selected the University of Pittsburgh.

Fresh off their 1960 World Series victory, I anticipated that the Pirates would run off several more triumphant seasons.

In late August, I flew from San Juan to Pittsburgh. The only people I knew in town were the Pirates. I dumped my luggage at the dorm to head over to Forbes Field for my first of countless games that I eventually watched as an undergraduate.

That evening during a Pirates win over the Cubs, I saw Maz, who was having one of his typical seasons. Maz played in 152 of the Pirates's 154 games, fielded flawlessly and hit a solid .265.

Clemente, who fulfilled the promise he showed as a Crabber, hit a league-leading .351 and threw lasers from right field to third base to cut down base runners.

Another old Stars favorite, Dick Stuart, had his best Pirates season with the bat, .301 with 35 homers.

By September, I had discovered that the left-field-bleacher ticket collectors went home around the sixth inning. And after a few weeks on campus I had made friends, many of them co-eds. Most of our dates included those late innings at Forbes Field.

Eventually, the young ladies asked if we couldn't go someplace different. Of course we could, I reassured them. What I left unsaid was those dates would be when the Pirates were out of town.

The Pirates never lived up to my early hopes. The 1961-65 teams finished above .500 only twice. But Clemente won the National League batting crown three of those years. And I was, after all, in Pittsburgh where the real baseball action was.

After I graduated, I moved east to New York and then west to California. Although I followed the Yankees, Mets, Giants and Athletics, my heart always remained true to the Pirates.

I returned to Pittsburgh in 2008 and in a stroke of amazing good fortune, the Pirates hired me last year as a PNC Park tour guide.

Most summer days during this 50th anniversary of the unforgettable 1960 season, I'll be at PNC reliving the rich Pirates history that I've followed for more than half a century.

I'll be at the June unveiling of the new Mazeroski statue. Unlike others, however, I'll remember Maz as the bright young Hollywood prospect who could never have imagined the place he would eventually occupy in the Hall of Fame and in the hearts of Pirates fans. 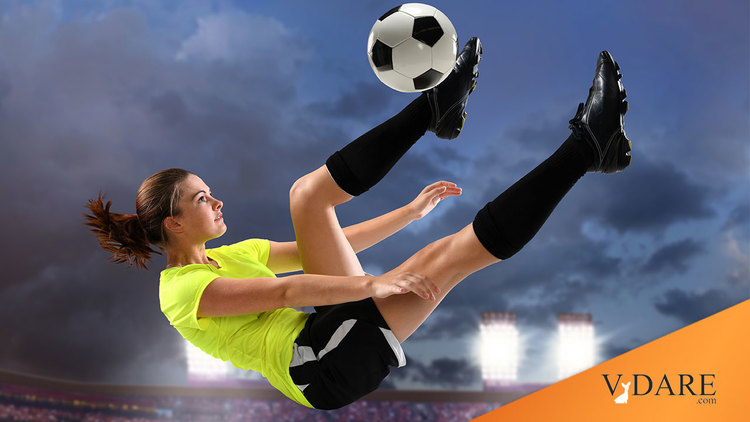