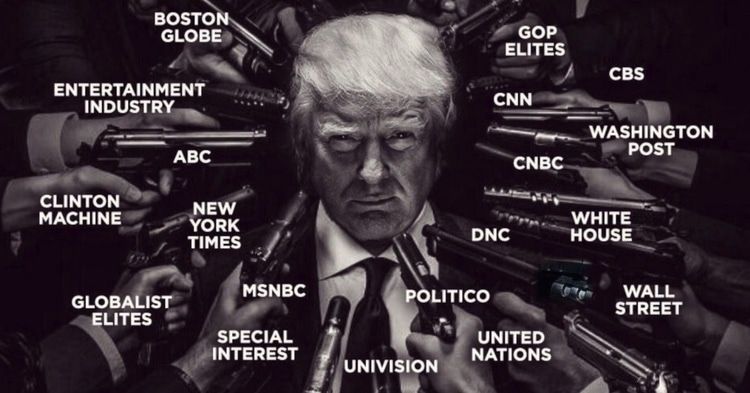 Immigration patriots know that Donald Trump hasn’t been the border cop they voted for in 2016. Ann Coulter invited Trump’s ire when she wrote as much in February: “Trump has spent 25 months not building the wall.” But then Trump did divert military appropriations to begin construction, and more recently, his stricter new rules seem finally to be reducing the inflow, which followed his massive reduction in refugee admissions. Despite the best efforts of the GOP and Javanka, Trump has still not made a Bush I-Read My Lips-type U-turn. Trump’s real problem: the sheer power of the entrenched Treason Lobby. But the fact remains: He’s the only Trump we’ve got.

Let’s go to some bright spots.

One of the best things Trump has done is change immigration regulations. For example, all immigrants must now purchase health insurance within 30 days of arrival or prove they can cover healthcare expenses. “Immigrants who enter this country should not further saddle our healthcare system, and subsequently American taxpayers, with higher costs,” the White House said [Presidential Proclamation on the Suspension of Entry of Immigrants Who Will Financially Burden the United States Healthcare System, WhiteHouse.gov, October 4, 2019]. The Migration Policy Institute claims the new rule could block 65 percent of new arrivals; 4 percent of recent immigrants lack health insurance and another 31 percent depend on taxpayer-provided healthcare.

If true, that’s a good thing. And that change riffs off Trump’s effort to block immigrants who scrounge off welfare.

Disappointingly, the Kushner immigration plan announced in May does not lower the number of green cards awarded every year. On the upside, though, it mandates that wannabe immigrants be fluent in English, pass a civics test, and prove they can financially support themselves. That’s not as good as the RAISE Act, which would halve immigration, but it might well reduce the numbers.

And the White House recently announced it would lower the annual intake to 18,000 for 2020, the lowest number ever and a 79 percent cut to Barack Obama’s high of 85,000 and well below his planned 115,000 for fiscal 2017. So there’s a campaign promise Trump kept, much to the chagrin not only of the Open Borders Lobby,  but also the Establishment Republicans we call the Lankford Nine.

Trump has also tried to improve border control and toughen asylum rules without the help of Congress. One example: scrapping the Flores Settlement, that prohibits holding illegal-alien kids for more than 20 days, which means their “families” must be released with them to disappear into the heartland. And again, after a long government shutdown over funding for the border wall that Congress refused, Trump declared a national emergency to seize military money anyway. The Supreme Court permitted him to go ahead on that, as well as Trump’s order blocking asylees who cross the border from third countries  [Supreme Court hands Trump a victory on asylum restriction, by Josh Gerstein and Ted Hesson, Politico, September 11, 2019].

In other words, Trump hasn’t folded his cards on the issue that elected him. 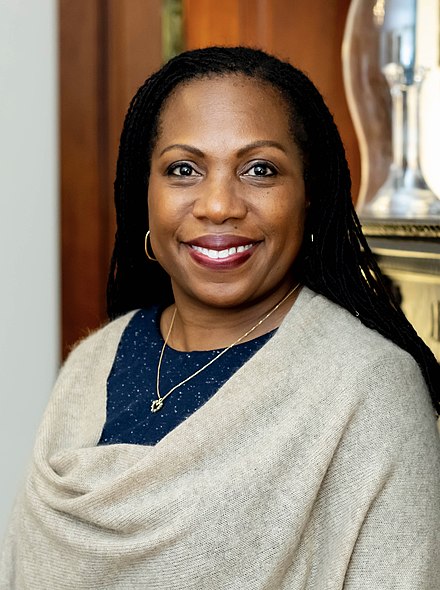 Nor, of course, has the Treason Lobby and its well-funded legal army, which has waged unremitting lawfare against Trump’s immigration initiatives—backed by the kritarchy. 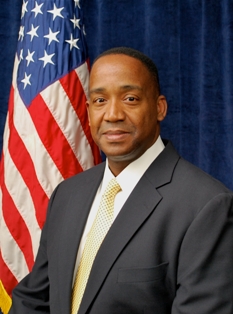 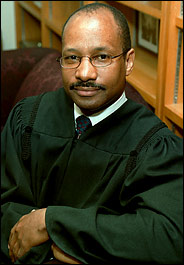 Last night, as I composed this column, I wrote "Very likely, a kritarch will strike it down," and it already happened in three separate courts, apparently, as Mark Krikorian notes, coordinated:

So #resistance judges are now coordinating their actions. The judiciary is setting fire to its credibility, and unless SCOTUS yanks their chain, hard, this will have long-term negative consequences for the stability of the constitutional order. https://t.co/KyQNugRAU1

Trump will have to appeal to the Supreme Court, just as he did with the wall money and the now-forgotten and falsely portrayed “Muslim travel ban.”

Still, Trump did prevail in his effort to slash some federal funding for sanctuary cities, albeit after the usual expensive and time-consuming appeal. [Appeals court gives Trump a win in sanctuary city case, by Gene Johnson, Associated Press, July 12, 2019].

But the kritarchs aren’t Trump’s only enemies. State, cities and counties governments declare themselves “Sanctuaries” and refuse to help Immigration and Customs Enforcement and honor detainers on illegal-alien criminals. Thus in Oklahoma County, Oklahoma, last month, the sheriff refused an ICE detainer for an illegal-alien Salvadoran rape suspect and released him. He immediately went back to the victim’s home [ICE: Illegal immigrant targeted alleged rape victim again after release, by Louis Casiano, Fox News, October 10, 2019]. The D.C. Council voted this week to forbid city police from cooperating with ICE unless the agency has a criminal warrant on an individual in city custody. The bill also bans cops from asking about the immigration status of persons in custody. Said Councilmember Charles Allen, “we say we’re a sanctuary city and we want to make sure we mean it” [DC Council votes to limit cooperation with ICE, by Dick Uliano, WTOP, October 9, 2019].

Last week, the chief of police in Fairfax County, Virginia, suspended an officer for detaining an illegal alien driver and handing him over to ICE. The department quickly reinstated him, but he undoubtedly got the county’s point: We defy ICE.

So Trump is up against a 21st-century nullification movement.

Trump does, of course, have options. As A.W. Morgan wrote recently, Trump could assert his authority as the executive, a co-equal branch of government, defy Congress and the kritarchs, and arrest sanctuary officials on federal obstruction of justice charges. He can’t enforce law, as is his duty, if judges and state and localities block him at every turn.

Might Congress help him? The Democrats now support Open Borders as firmly as they support gun control, "transgender" rights, and abortion on demand. Republican congressthings are men without chests, too beholden to the Chamber of Commerce and the Deep State money that has enriched them. The Congressional GOP just doesn’t care about the Historic American Nation. They could have defunded Sanctuary Cities and built a wall when they controlled the House and the Senate in Trump’s first two years. Yet the party couldn’t pass a single immigration bill that would do any good, not even the popular Kate’s Law, named for illegal-alien homicide victim Kate Steinle. Now the GOP-controlled Senate has even voted to block the president’s national emergency declaration.

Because of inexplicable staffing decisions, Trump’s foes now often work for him, with the inevitable result. The most recent Homeland Security chiefs—Kirstjen Nielsen and Kevin McAleenan—both privately oppose immigration patriotism. Both have proven inadequate.

In other words, it’s Trump vs. the entire  Ruling Class.

But Trump has done historic work highlighting the immivasion. And, substantively, Trump has appointed about a quarter of federal appeals judges and one-seventh of the district judges. He has also appointed two Supreme Court justices [Trump's Impact On Federal Courts: Judicial Nominees By The Numbers, by Carrie Johnson, NPR, August 5, 2019].

And the Trump administration is fighting to get control of the immigration “courts,” increasing their workload and adding more personnel, all while trying to break their Leftist bias. The administration is trying to decertify the Leftist immigration “judges” union (they’re actually federal bureaucrats) and transfer more authority to the Department of Justice’s Executive Office for Immigration Review, something long advocated on VDARE.com. [DOJ making changes to agency that runs immigration courts, by Colleen Long and Amy Taxin, Associated Press, August 23, 2019]. .

Still, Trump has one ultimate weapon: beating the Treason Lobby in the 2020 election. He must emphasize that he is America’s only hope against the Open-Borders Left, its lapdog kritarchs, and the Two-Party Axis of Evil that is pushing for The Great Replacement.

Trump isn’t perfect. But he’s the only Trump we have. It’s him—and us—against Them.