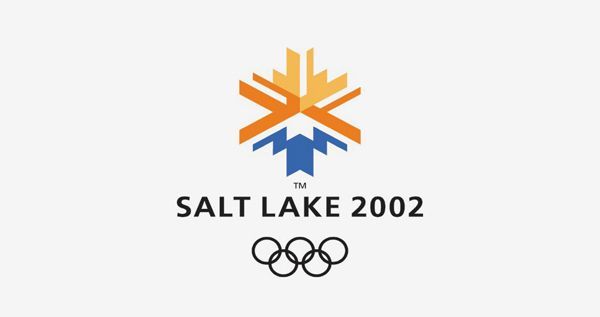 Diversity Vs. Efficiency: The Olympic Moral

Why were the 2002 Winter Olympics in Utah a triumph of efficiency, while the 1996 Atlanta Summer Olympics were plagued by snafus? Here's just a part of Olympics spectator Ronald DuPont Jr.'s hilarious account of his experience in Atlanta:

"On my first night at the [1996 Atlanta] Olympics, the bus driver taking me and about 35 other people back to our cars got lost. Our half-hour trip took 1 1/2 hours, and we joked that we got the "scenic route." On my second night, another bus driver prepared to get on the wrong highway until a chorus of Atlanta natives on the bus yelled in unison, directing him to the correct road. Last night, on my way to the Olympics, our bus took the sideview mirror off a merging Jeep. (We pulled over to the side of the road and sat for a half-hour while police filled out their reports.) Then, when we got on the bus to head back, an Olympics representative got on the bus and publicly asked if there was anyone who could give our driver directions on how to get to the drop-off point. On the same night, a bus driver pulled to the side of the highway and promptly quit, saying the job was too dangerous. The lines to get on the busses are often thousands of people deep, and I've waited as long as an hour in the sun to board a bus. Welcome to what is being called the Glitch Games. The transportation problems have gotten so bad here that many foreigners and the foreign press are calling this one of the worst-run Olympics in terms of logistics. Take a look:

London Daily Mail — "Olympic Chaos."
Mexico City News — "Atlanta Reels"
Los Angeles Times — "Bum steers in Bumfuzzled Atlanta"
France-Soir — "Africa has been deprived of the Games since their creation with the pretext that African countries don't have the necessary infrastructure. After Atlanta, any country in the world can apply to host the Games.""

Ironically, it appears diversity—a purported lack of which was supposed to be the downfall of the Utah Games—played a big role in Atlanta's chaos. Interestingly, Atlanta was chosen for the Olympics in large part to "celebrate diversity." (Here's former mayor Andrew Young on the Olympics and Atlanta's diversity.) 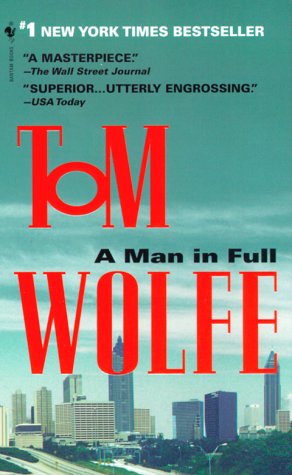 Race relations in Atlanta have been relatively good. It was the home of Martin Luther King Jr. In the early Sixties, Atlanta coined the admirable PR slogan, "the city too busy to hate." It has led the South in working out a profitable relationship between the white corporate world, attracted by Atlanta's superb location, and its black political class. (See Tom Wolfe's novel A Man In Full for an inside picture.)

This has made the Atlanta area the nation's most attractive place for blacks—especially those feeling squeezed by immigrants in other regions. In the words of demographer William H. Frey, "It is clear that greater Atlanta is the premier African American magnet in the country."

Atlanta attracts some of the most upwardly mobile African Americans. But what "celebrating diversity" really means in Atlanta—as everywhere else—is that some people get jobs they wouldn't qualify for without racial preferences. Not surprisingly, that means that at the Atlanta Olympics, things tended to go wrong—incompetent bus drivers got hired, their supervisors failed to give them maps, schedules weren't planned correctly, etc.

We shouldn't be too harsh on Atlanta. It wasn't the only Olympics where the buses didn't run on time. The 1992 Barcelona Games were also plagued by lackadaisical workers. Still, the world gave Barcelona a pass because if you were left standing on a corner in Barcelona waiting for a bus that was late, you could always sit down in a charming sidewalk café and enjoy the breeze wafting off the Mediterranean. In Atlanta, though, the stranded were pretty much limited to watching the road tar soften in the July sun.

Nor should we condemn out of hand the Atlanta modus vivendi. In places such as Atlanta, where one ethnic group has the political power and the other has the wealth and earning capacity, history shows that there are all sorts of ways for them to interact, most of them awful—slavery, pogroms, apartheid, riots, etc.

Perhaps, somewhere out there, there exists a better system than the Atlanta Way. But Atlanta's kind of moderate race-based corruption and favoritism might be about the least-bad solution feasible. Note that the black elite in Atlanta is fairly reasonable in its demands. They know about how much they can extract from the business community without killing the goose that lays the golden eggs. Even the mordant Wolfe was surprisingly respectful and sympathetic toward his two fictional black power brokers, the mayor of Atlanta and Roger Too White.

Is the Atlanta Way immoral? Hey, it's a democracy. Atlanta's black voters use their voting clout in their own self-interest. Put yourself in their Air Jordans for a moment. How fast would you voluntarily give up your affirmative action privileges? Especially if some of the rich white folk in Atlanta had great-grandparents who owned your great-grandparents?

The point is not to demonize Atlanta, but simply to note that ethnic diversity within a democracy leads to trade-offs. One of those things that gets traded off is efficiency.