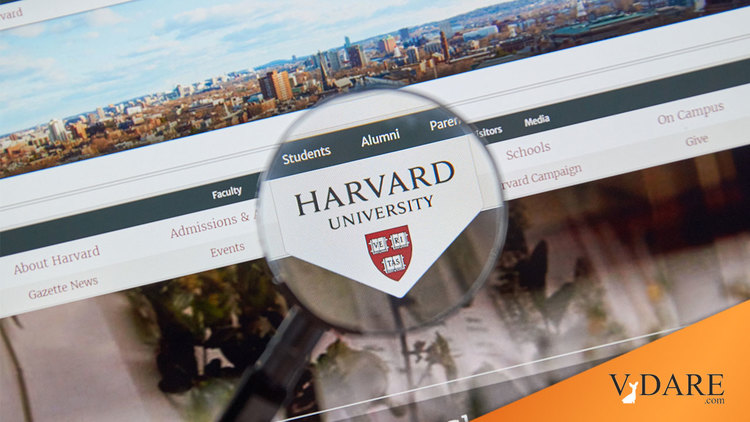 A diplomat, in the famous definition, is someone sent abroad to lie for his country. The job description for the post of Immigrant Enthusiast Designated Economist is that, being possessed of minimally-relevant academic qualifications, you are prepared to lie against your country. The late Julian Simon, actually a marketing teacher at the University of Maryland business school but in the media mind the reigning expert on the economics of immigration, performed this role admirably. He was amiable enough, but no close student of his work could believe that he was honest. (For my Forbes obituary on him, somewhat edited needless to say, see http://www.forbes.com/forbes/98/0420/6108116a.htm ). The Wall Street Journal Edit Page appears to be auditioning trade specialist Jagdith Bhagwhati as his successor – see http://ksghome.harvard.edu/~.GBorjas.Academic.Ksg/
HeavensDoor/WSJ.htm and http://ksghome.harvard.edu/~.GBorjas.Academic.Ksg/
HeavensDoor/Reply_to_WSJ.htm

Simon, however, did have some real qualities. One of them was that in his disorganized way he would occasionally blunder on a truth, which he would proceed to brandish proudly regardless of whether or not it helped the cause to which he was otherwise so emotionally committed. One of these was the concept of "negative human capital externalities." It occurred to him that there would be a point at which the "transaction costs" caused by filling up your country with foreigners outweighed any possible economic advantages. The new problems introduced by immigrants would impair the efficiency of the natives – would gum up the works. This is the economy-wide version of getting in a Manhattan cab and finding the driver can't speak English. For this reason Simon, unnoticed by many of his acolytes, never favored open borders.

Harvard University's George Borjas, a real scholar of immigration, has recently produced a perfect case study of negative human capital externalities in action. In "Foreign-born Teaching Assistants and the Academic Performance of Undergraduates," a working paper for the National Bureau of Economic Research, Borjas demonstrates that a common student complaint is actually correct: foreign-born Teaching Assistants are indeed difficult to understand – their native-born students get worse grades, even when corrected for ability and effort.

Borjas found that a foreign-born Teaching Assistant reduced the native-born undergraduate's academic performance by about 0.2 grade points. He notes that, since TAs with the poorest English are usually kept in subordinate roles in the more advanced classes, and since students to some extent can transfer away from poor teachers, the damage done to native-born undergraduates by foreign-born TAs is probably understated.

Next step in the quest for negative human capital externalities: estimate the impact on native-born schoolchildren of having non-English-speaking immigrants in their classes. There's research done on immigrant performance, but none that I'm aware of on that of the native-born kids. Some time ago I asked a prominent neoconservative education scholar about it. "Not only has the research not been done," she said, "but it's not going to be done - because no-one wants to know the answer."

Note: Borjas' paper can be downloaded from his webpage at http://www.borjas.com/. It's in that awful pdf format – apparently a standard precaution in the university world to prevent (this is deeply shocking to an innocent journalist) cutting and pasting by academic plagiarizers. No wonder immigration enthusiasts can always Designate someone to be – well - diplomatic.