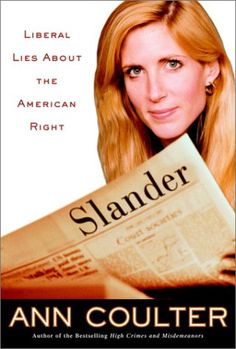 In a country of more than 320 million people, everything must happen once. So it's somewhat surprising that not one of the alleged post-election hate crimes committed by Trump supporters has turned out to be true.

They are false in one of two ways: Either they aren't "hate" or they aren't true. This week, we'll provide tips for selling a hate crime that didn't happen.

Hate Crime Hoaxer Tip No. 1: Don't invent hate crimes that could form the opening of a Harlequin Romance.

Liberal girls always seem to be imagining strong, rough, Heathcliff-type white men demanding that they disrobe or become "sex slaves." (Oddly, Heathcliff keeps doing this in well-trafficked areas in the middle of the day with no witnesses.) 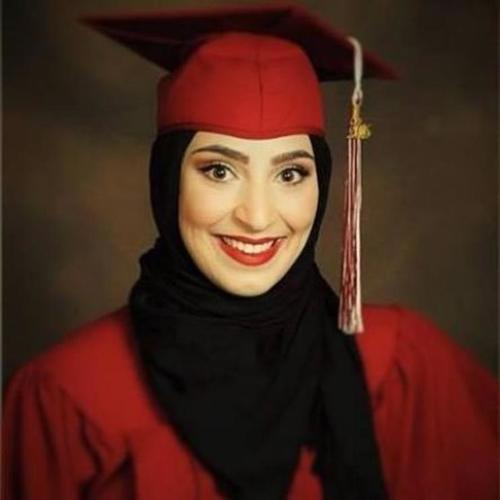 The hijab hoaxer at the University of Michigan described her imaginary Trump-supporting pursuer as white, in his 20s or 30s, with an athletic build, unkempt and intoxicated. He demanded that she remove her hijab. (After a police investigation, she admitted she made it up.)

The alleged hijab victim at University of New Mexico, Leena Aggad (right) said her hijab was ripped off by "a really buff guy wearing a Trump shirt." (The attack was serious enough for her to tell the media about it, but not serious enough to report it to campus security, much less the police.) 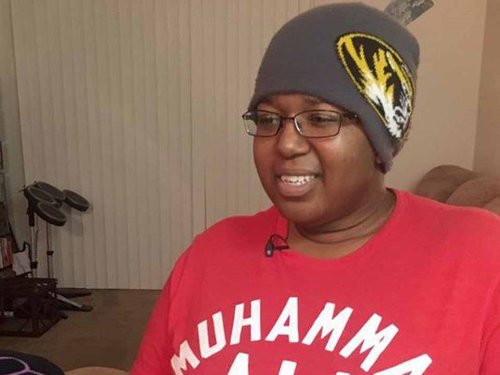 A 28-year-old black woman, Kara Stevens  (right) claimed three Trump-supporting white men in their 30s approached her in a Safeway parking lot in Hillsboro, Oregon, mentioned Donald Trump—then threatened to turn her into their "sex slave"! (Investigation suspended with no video, no witnesses and no evidence.)

With a little more imagination, these stories could become the new "Fifty Shades of Grey.” 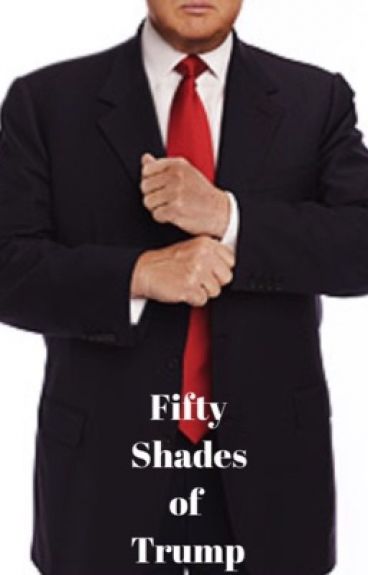 Hate Crime Hoaxer Tip No. 2: Don't accuse white men of throwing things at you—even if it allows you to issue inspirational quotes, suitable for framing, like: "It's going to take more than a brick to break me!”

An African-American woman, Eleesha Long, claimed that, the day after the election, three white men in Trump shirts threw rocks at her on the campus of Bowling Green State University.

The Safeway "sex slave," Kara Stevens, claimed the Trump-supporters threw a brick at her. (She, of the inspirational quote.)

We've seen Mexicans throw eggs at Trump supporters and rocks at the police.

But throwing things at people never really caught on with white men over the age of 6. (NOTE: Sen. John McCain's bellicose sidekick is a notable exception—CNS News: Sen. Lindsey Graham, "I'm Ready to Throw a Rock" at Russia.)

Even sad, directionless, white (alleged) "men" at Occupy Wall Street protests—i.e., the molecular opposite of a Trump supporter—don't seem to have thrown rocks at cops. The rock-throwing was done by their minority backup.

Again, we're a country of 320 million people, so it must have happened sometime, but the 21st-century white American male is the most pacific—and least rock-throwing—Y-chromosomed being ever to walk the Earth. 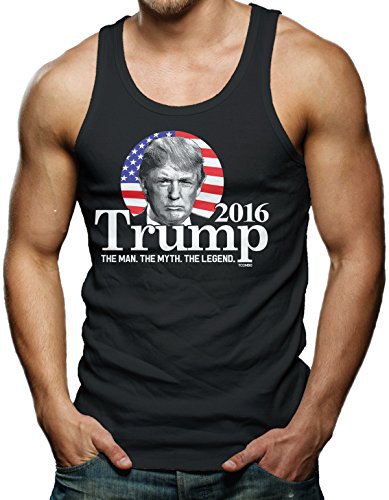 Black women accusing white men of throwing rocks at them are thinking of what they would do, not what their athletically built, white male, Trump-supporting Lotharios would do.

Hate Crime Hoaxer Tip No. 3: Don't post your tale of victimology on Facebook if your father may read it, worry about you and call the police. That's what Eleesha Long's father did, which—to Miss Long's eternal embarrassment—led to a police investigation.

The cops found clear evidence of hate—hers. She'd texted her boyfriend such sweet nothings as, "I haven't met a decent Trump supporter yet" and "I hope they all get AIDS.”

More significant in terms of the penal code, police determined from her cellphone records that she was nowhere near the site of the alleged rock-throwing incident.

Hate crime hoaxers, I don't think I need to tell you this, but you do NOT want a police investigation. Much better to send anonymous reports into America's leading hate group, the Southern Poverty Law Center, so your story can appear in The New York Times, The Washington Post, ABC, CBS, CNN, MSNBC, the "Today" show, "Good Morning America," etc., etc.

A brick might not break you, but a police investigation will.